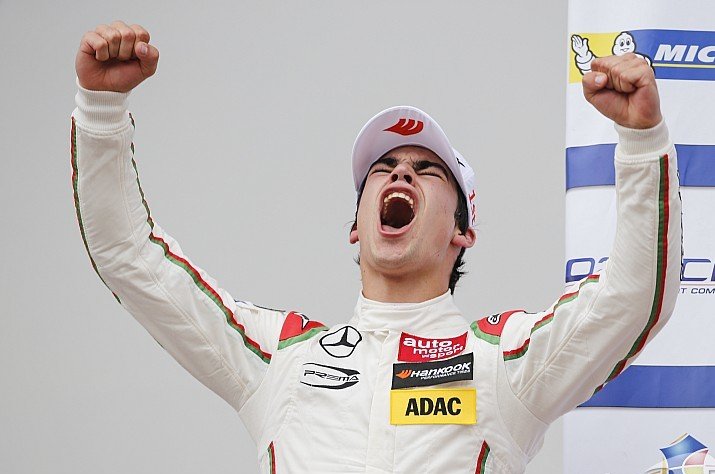 The Montreal-born Canadian, who has already amassed enough points to qualify for a super licence, turns 18 later this month and is the youngest driver to win the series.

With 10 wins so far this season, and 12 pole positions, Stroll clinched the championship at Imola’s Enzo and Dino Ferrari circuit.

Jacques Villeneuve, the 1997 Formula One world champion who was the last Canadian to race for Williams, told Reuters last month that he believed the deal was all but done for Stroll to step into a race seat.

Williams sources have confirmed the youngster is on the shortlist of candidates.

Stroll’s career has been bankrolled by his billionaire father Lawrence, who made his fortune with the Tommy Hilfiger and Michael Kors fashion brands.

Williams signed the youngster last year as a development driver with a promise he would be ‘fully immersed’ in the team in the same way that current Finnish race driver Valtteri Bottas was before joining.

Stroll has already had plenty of time in the team’s F1 simulator and began an intensive, $20-million, track testing programme in August using a 2014 F1 specification Williams to get familiar with the more powerful machinery.

Brazilian Massa, 35, announced at Monza last month that he would be leaving Formula One at the end of the season.