Rossi: I still have unfinished business in Formula 1 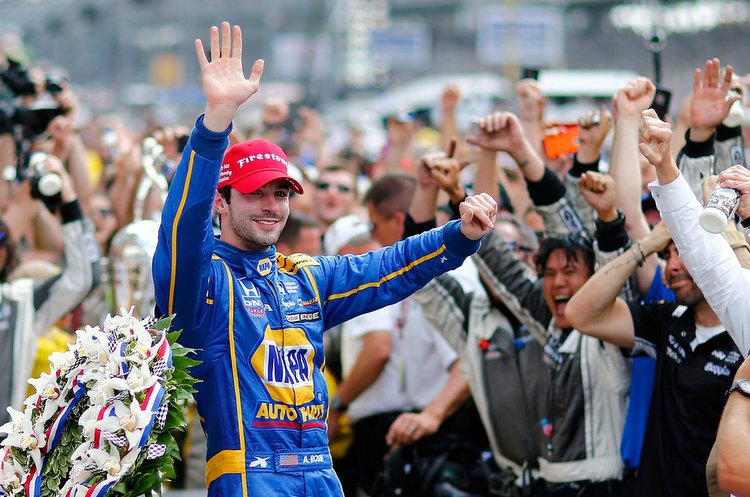 Indy 500 winner Alexander Rossi is more than likely set to remain in Indycars next season but the American driver still has ambitions to compete in Formula 1 in the the future.

In 2015 Rossi became the first American driver to compete in F1 since 2007, driving in five of the last seven races for Manor. But he could not secure a deal to remain on thr grid and instead went to ply his trade in the premier American open wheel series.

Rossi enjoyed a remarkable rookie year thus far, winning the fabled Indy 500 at the first attempt and claiming Rookie of the Year for the season.

Speaking to ESPN, Rossi said, “My options are open for both, 100 percent. I do feel like I still have a lot of unfinished business in Formula One and a lot of my passion still lies there.”

“But at the same time I’ve come to really enjoy and have a lot of appreciation for the IndyCar series, there’s a lot of things I really like about it. 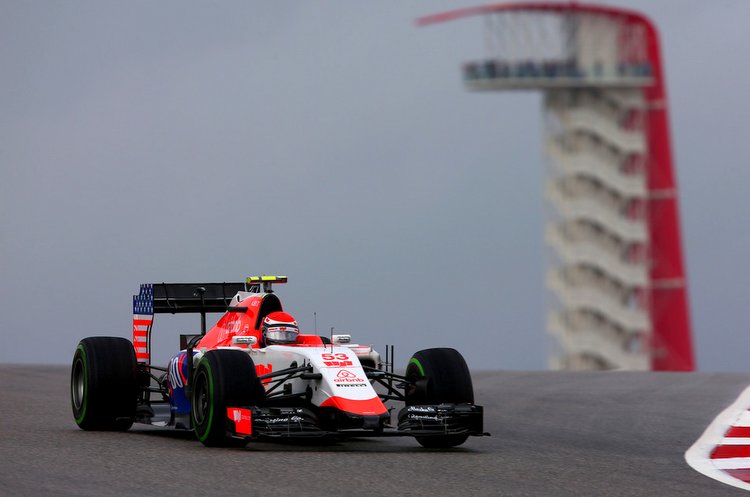 “I’ll say most of my focus right now is on IndyCar, and staying, and we’re doing everything we can to put a deal together soon. But with that being said my eye is always on Formula One and it’s in a weird state right now,”

“I don’t expect anything to come from it [this year] … But I’m always available for opportunities if they present themselves.”

Rossi remains Manor’s reserve driver and admitted there are tentative talks ongoing with at least one F1 outfit, but joked that they are not taking up much of his attention in terms of next season.

“Honestly, like, 95-97 percent of the teams we’re talking to are IndyCar! That’s where we’re putting most of our focus, for sure.”

At one point last year Rossi was considered a candidate for American F1 debutants Haas, but just this week team boss Guenther Steiner explained that the new team taking on an inexperienced driver could be “breaking somebodies career” if they did not perform and cited Rossi as an example.