Alonso: Qualifying will be very short for me 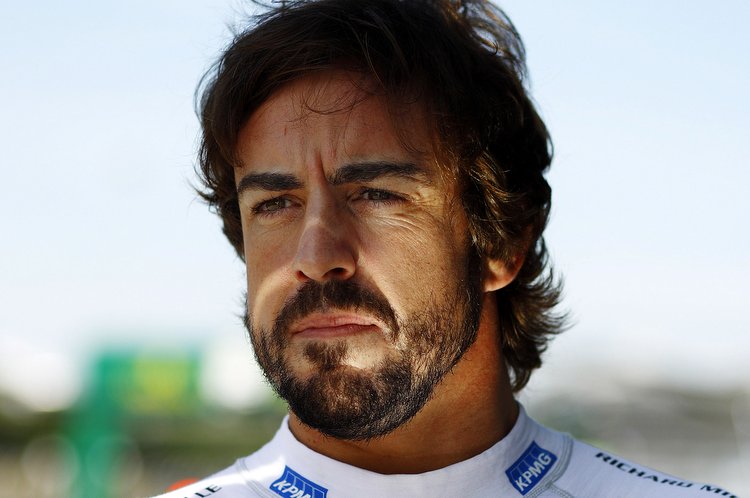 Fernando Alonso was encouraged after trying out an updated Honda engine in his McLaren, even if running it in Friday’s practice sessions means he will be forced to start the Malaysian Grand Prix from the back.

The Spaniard carries a 30-place grid penalty into Saturday’s qualifying session as the new power unit fitted to his car pushes his use of engine-related components further beyond his permitted allocation.

But Alonso enjoyed a strong day testing the new powerplant, which he will not be using on Saturday or in the race, setting the fifth and seventh fastest times in Friday’s two sessions. “Today was a good day,” said the double world champion, who completed a total of 45 trouble-free laps of the Sepang circuit.

“We managed to complete a good number of laps and do all the tests we had planned for today, including some parts already for next years car, so it was a very good day in that way.”

Honda have made steady progress after a difficult renewal of their once dominant partnership with McLaren last season. 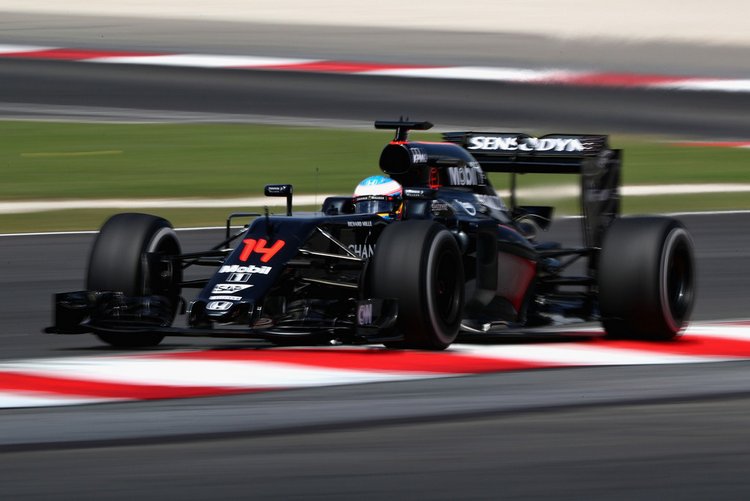 The upgrade Alonso tested in Malaysia, featuring a lighter engine block and a redesigned exhaust, was the latest in a series of enhancements they have been making to the engine over the course of the year.

Alonso plans to run just one lap in qualifying quick enough to secure him a spot on the 22-car grid.

But he is planning to drive an attacking race from the back and is hopeful of handing McLaren a double points finish together with Jenson Button, who will start his 300th grand prix, especially if Sepang’s notoriously fickle weather comes into play.

“Qualifying will be very short for me – I’ll do just one timed lap, to get within 107 per cent of the pole time and then I’ll watch the rest of the action on TV,” he said.

“Then I’ll save as many new tyres as possible for the race to attack from start to finish. We are expecting rain, I don’t know if it will come for qualifying or for the race, but whenever it comes it will help us.”