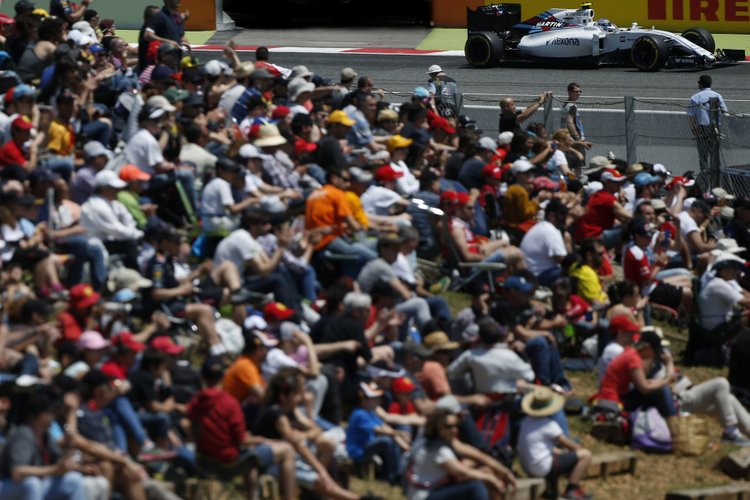 Instigated by the Liberty Media takeover, Zak Brown is reportedly being lined up for a top management role in Formula 1 and, although he insists he is not replacing Bernie Ecclestone, he does have ideas that are diametrically opposite to those of the sport’s self styled supremo.

To start with Brown, who is 41 years younger than Ecclestone, has set ideas about attracting youth to the sport and told Sky Sport, “I think we need to focus on the fan. Everything starts with the fan.”

“If you can get more fans, younger fans, more diverse fans, then you’ll have bigger television contracts, you’ll have more sponsors, the teams will be healthier, you’ll sell more tickets.”

“You just need to focus on the fans – get that right, get them enthusiastic, and everything else will start to take care of itself.”

“My kids showed me this virtual reality headset and I was sitting next to a guy driving a Porsche. Now if they thought that was cool, stick them next to Vettel!”

“I think it’s there. Hotwheels are still massively popular and the video games are [too]. So I think that the race car is inherent in most kids and I think it’s one of the things we’re not capturing.” 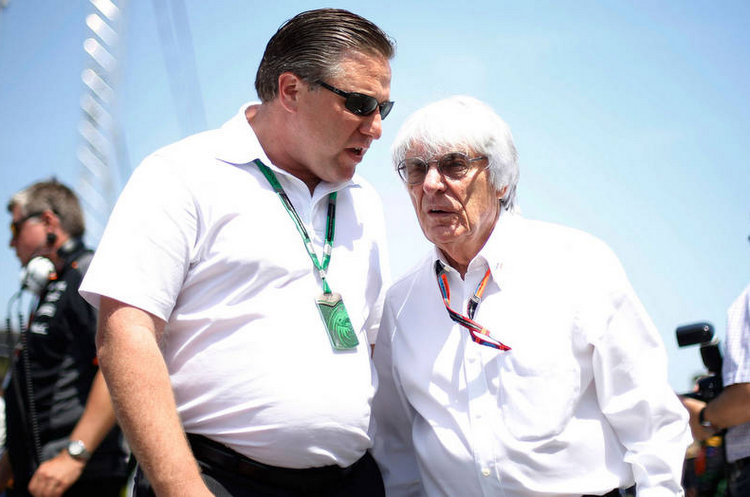 “If a bunch of kids came in here, [a racing car] is what they’d all look at but we’re not talking their language so they’re not turning on the TV at 2pm [on a Sunday] they’re out doing other stuff; on [smart phones] with apps.”

The emphasis on taking the sport to the kids is in stark contrast to Ecclestone’s well known target market: the Rolex wearing older folks and champagne quaffing (F1 ignorant on a free junket) paddock club brigade.

Meanwhile, Brown clearly did no burn any bridges when departing CSM, for an as yet unknown role, and said, “I feel privileged to have been part of an extraordinary team during my tenure.”

“I’m satisfied that we have achieved what I set out to do, from the successful integration of JMI into CSM through to preparing a strong business for a successful future. I will take this experience forward to my next chapter in the arena I know best, motorsport,” added Brown.

A source close to Liberty Media spoke of a senior management restructuring action-plan, to lead Formula 1 beyond 2016, which will be rolled out at the end of this season, to run through to 2017, and may well mean the end of the F1 road for Ecclestone.

Chairman Chase Carey is not fond of the fact that one person – Ecclestone – wields so much power and is the exclusive decision maker on just about everything that falls under the FOM umbrella. This will be changed by the sport’s new power brokers.

The plan is to have Carey lead the F1 project with, initially, three lieutenants working in tandem. One dealing with the commercial elements, another to take care of the sporting side as well as team/driver liaison and a third position focusing on media and communications. 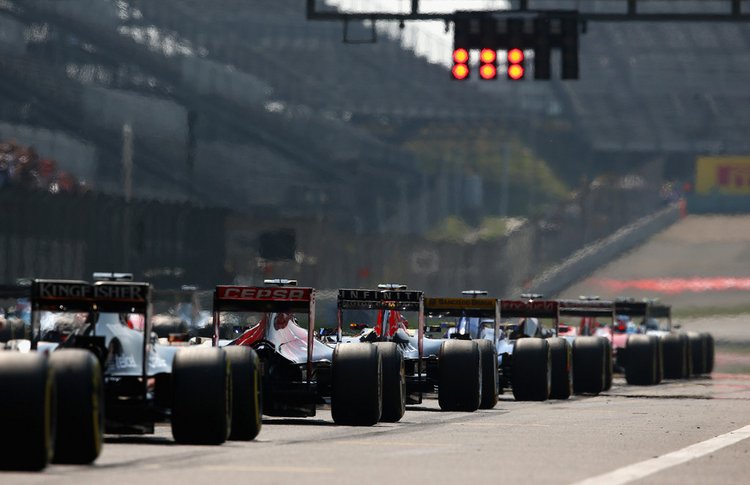 The management team is likely to grow at all levels. Liberty Media chief executive Greg Maffei said recently, “[In F1] we have 17 sponsors, and we have three people working in sponsorship. In contrast at Major League Baseball, a business we have some familiarity with through the Braves, there are 75 sponsors just in the U.S.”

This is where Brown has the credentials and track record to spearhead the commercial arm of Formula 1, while several candidates are being considered for the other two positions with the likes of Martin Whitmarsh and Stefano Domenicali being mentioned for the sporting role.

Earlier this year Brown had a swipe at the way F1 was going, “[Bernie Ecclestone] is moving from free-to-air to pay channels because he’s getting more money. Where the big miss is that there is no economic benefit, yet, to the whole digital and social media.”

“That’s the big opportunity and if you think about what digital advertising entities do [is] they build scale and then they monetise it. Formula 1 has an unbelievable opportunity because of its scale – that’s got to be one of the biggest opportunities.”

“It would be nice if we could point to some of the audience as just consuming Formula 1 through digital channels. However, there is not enough sophistication yet in the sport to be able to categorically prove that.”

And Brown makes no secret of his passion and ambition, “I want to be in motorsport the rest of my life. I love Formula 1. I think I’ve contributed to the sport and I want to continue to be involved in the sport.”