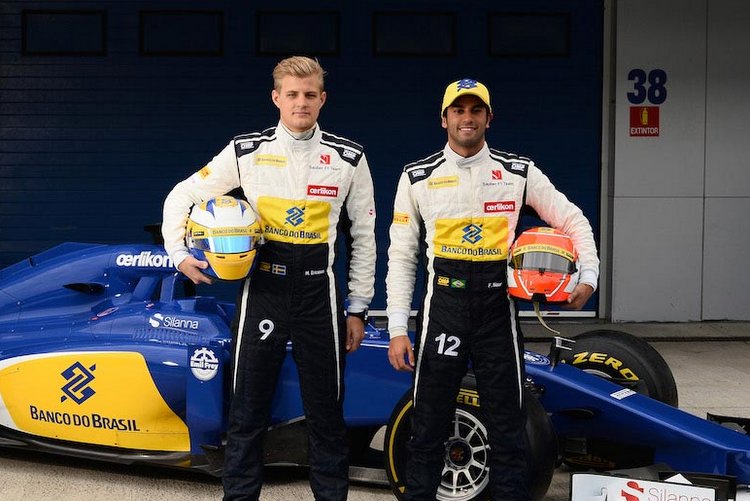 Despite a recent financial bail-out which saved the team from folding, team principal Monisha Kaltenborn confirmed that Sauber will be seeking pay drivers for the 2017 season, which will also include a place up for grabs for a reserve driver in the team.

Asked if Sauber would ditch pay drivers for next season, Kaltenborn replied, “I don’t think that is going to happen.”

She explained that pay drivers “help us in implementing our targets quicker and be a big help in the overall plan we have.”

“I can assure you one thing, we are far more attractive now than we were a few months ago,” she explained. “It speaks for the quality of the team as some people tried to reduce this team for two years when we were not strong.”

“We had two crappy years, 2014 and this year, but this is not Sauber. There are some people out there who see this. There are a couple of driver options on the table and we are assessing and seeing what to do.”

Felipe Nasr and Marcus Ericsson are both on the F1 grid thanks to personal sponsors which finance their place on the grid with the team. The pair are known to be looking around, but are also an option to remain where they are for another season.

Although Nasr is not popular within the squad for his frequent criticism of the team, while too is known to be looking around for another berth.

Ericsson is said to have links with Longbow Finance, who invested in the team, and could retain his seat for next season.

Meanwhile GMM report that Kaltenborn will be seeking a reserve driver in 2017, “We do not have a reserve driver, so if the injury was more serious we would have had a problem.”

“Perhaps we would consider an option with Ferrari’s reserve drivers, but in any case, we need to resolve this issue for next year,” added the Sauber team chief.