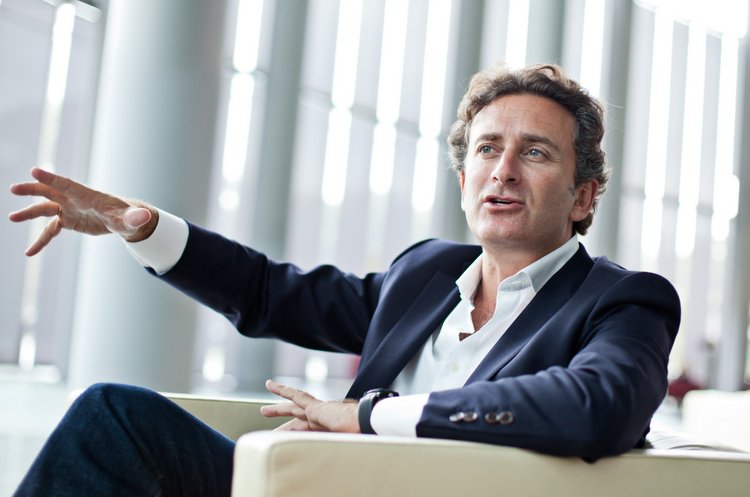 Formula E founder and chief executive Alejandro Agag has dismissed media speculation that he could play a role in running Formula One after Liberty Media’s takeover of the glamour sport and believes that Formula 1 has a long future even though the motor industry is shifting to electric power.

“There haven’t been any contacts at all, whatsoever,” he told Reuters in an interview at his London headquarters.

“I think I could not go anywhere without Formula E. So wherever I go, Formula E has to come, in a way. Formula E is like my baby. I founded it, we were very few in the beginning and we’ve taken it to this point and I don’t think I can stay apart from Formula E.”

Media reports have suggested that new Formula One chairman Chase Carey, who took the role after the takeover was announced earlier this month wants to appoint executives to run the sport’s commercial and sporting operations.

Agag, because of his experience and connections, has been touted as a possible candidate. 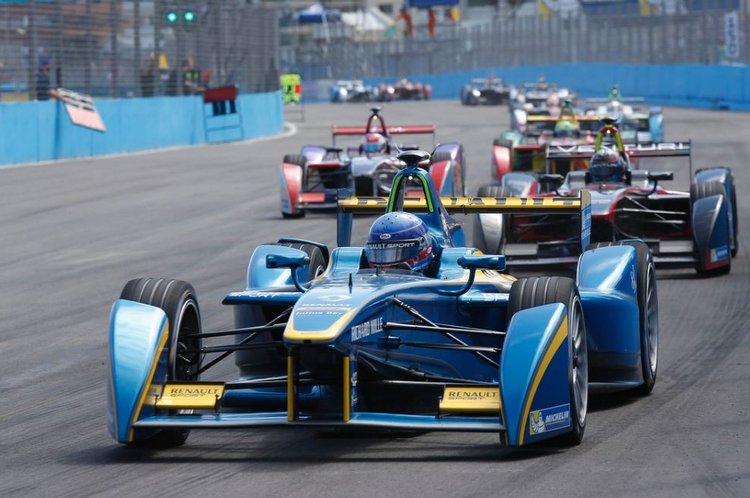 Agag welcomed the Formula One takeover, which has still to be approved by anti-trust regulators, but said there had been no discussions “in terms of synergies or co-operation or anything”.

“If you ask me for my feeling, I think it’s good. I think if Formula One had been bought by a competitor of the Liberty family, the extended family, it would be more difficult,” he added.

He did not envisage any competition issues, however, because the two series were so distinct and raced in very different arenas, with Formula E a city-based series using temporary circuits.

Only Monaco, Montreal and Mexico City host both championships.

“We don’t compete at all with Formula One. We don’t race in racetracks, we race on very small places where Formula one cannot race so there is no competition,” said Agag.

“The place we race in Brooklyn is far too small for a Formula One race. And we race on a different technology, electric.” 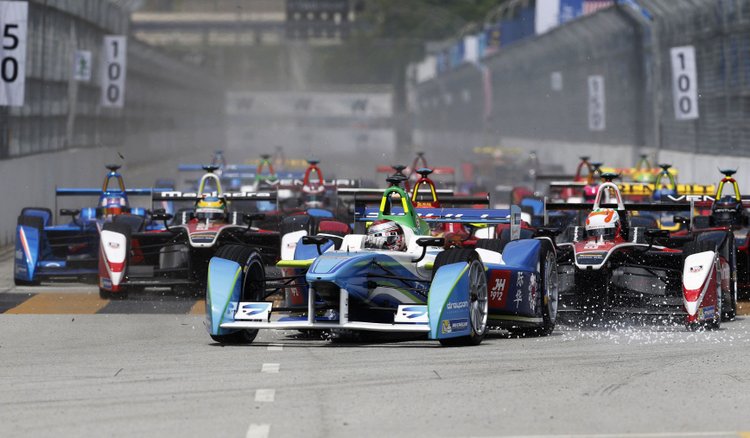 Agag said other U.S. series NASCAR and IndyCar had more to fear, with Liberty Media clearly targeting the United States as a growth area for European-based Formula One.

“If I was IndyCar or NASCAR, I would be worried,” he said. “I would be concerned because the Formula One push in America is going to affect them, if anyone. But definitely Formula One and Formula E are totally compatible in America and everywhere else.”

Agag said it made business sense to keep Formula One and Formula E apart and he sees scope for both to grow, even if electric racing could one day become the bigger draw.

The Formula One championship has been running since 1950, with annual turnover of around $1.9 billion and one of the largest global audiences in sport after the soccer World Cup and Olympics.

Formula E’s cumulative TV audience in its debut season was a comparatively tiny 61.5 million, according to research firm Repucom.

“But I don’t think Formula 1  will disappear. I think Formula One will continue, like today there are horse races but we don’t use a horse to go to the office. Combustion cars will be maybe only used for racing.

“But I think Formula One has such a strong tradition that it will continue in the future. Formula E may be the main championship at one point in 50 years or 60 years, but only time will tell.”