Tost: Losing Verstappen has not been easy 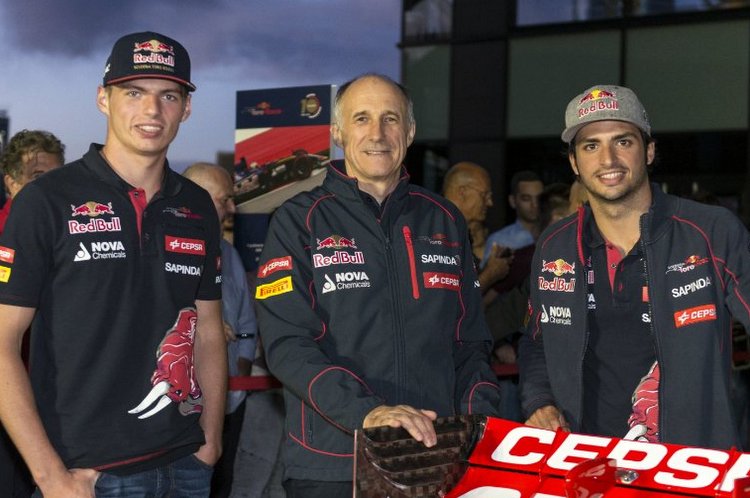 Franz Tost has admitted that losing Max Verstappen in the middle of the season was disruptive for Toro Rosso but believes that Daniil Kvyat, who had a rocky return to the Red Bull junior team, is starting to find his feet again.

Tost told GP Blog, “Changing drivers in the middle of the season is always a problem for a team. The driver is an element of motivation for all the members of the team.”

“Max is a special driver and losing someone like him during the season has not been easy.”

Verstappen was promoted to Red Bull and made an immediate impact by scoring a sensational victory in his debut for the team at the Spanish Grand Prix in mid-May.

On the contrary Kvyat, who was demoted, struggled in his first few races with his firmer team and at one stage there was talk he would be ousted before the end of this season.

But Tost believes the Russian is starting to get back in the zone, “Daniil Kvyat is a very talented driver, but at the beginning it was difficult for him to move from a team like Red Bull, which is fighting for the top positions, to a team in the midfield.”

“In Spa and in Monza, we knew from the beginning onwards we will struggle because of the track layout, but I expect some good races and a good performance from Daniil’s side in the second half of the season. But at the moment the situation is getting better,” added Tost.

Indeed Kvyat impressed at the Singapore Grand Prix where he qualified seventh and finished the race in tenth.