Vandoorne: I have a long-term deal with McLaren 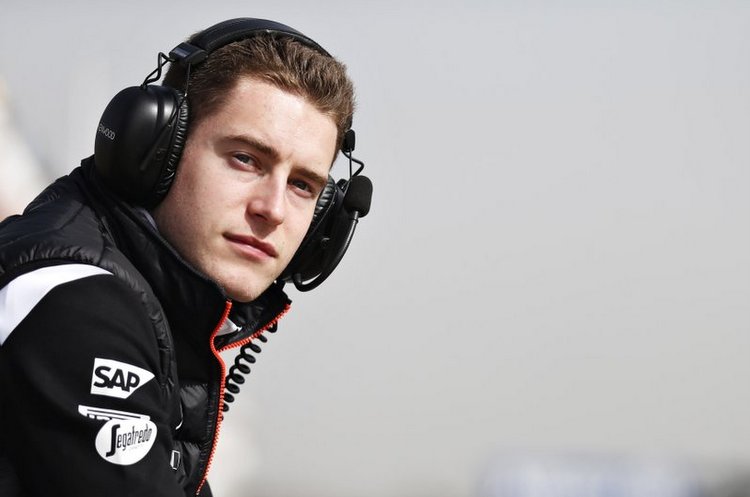 Stoffel Vandoorne has revealed that he has a long term deal with McLaren and feels no pressure after it was announced that he would replace veteran Jenson Button in the team next year, while revealing that he almost got the drive at the start of this season.

“I don’t see that situation as extra pressure,” Vandoorne told the official F1 website. “I have a long-term deal with McLaren. Hopefully we soon will be able to get back to the competitive level where McLaren used to be.

“In terms of next year, yes, it is a special structure – but I think it is one of the best. Myself and Fernando are going to race – and then it is good to keep Jenson as well.

“He is the most experienced driver in F1 now and he will be involved with the team, be it in the simulator or coming to a few races.”

The Belgian also revealed that he was being considered for to join the F1 grid at the start of this season, “I don’t know what discussions were going in behind the scenes, but I remember a year ago when I was finishing GP2 that, of course, there were a lot of rumours around that I might get the drive already for 2016.” 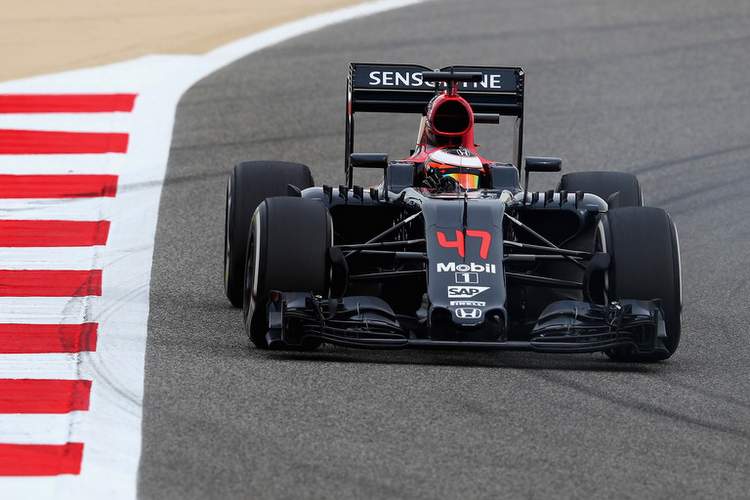 “Alas it didn’t happen back then, but yes, I remember all the hype surrounding it. And to be honest I was a little disappointed at the beginning – it was a tough moment for me to understand that F1 would have to wait another year.”

This did not transpire as McLaren retained Button and Fernando Alonso with Vandoorne reserve. The team also arranged a seat in the Japanese Super Formula to keep him race fit.

“I kept my head cool and won the last two GP2 races that season and actually broke the record in that series. I knew it was best to give the answer on the track.”

“Sure, time is always pressing in a driver’s career, so I knew it had to be next year – as it was probably my last chance of getting to F1,” mused Vandoorne who did his ‘shares’ the world of good when he finished tenth in his F1 debut at the Bahrain Grand Prix, where he stood in for injured Alonso.