Ocon: I am managed by Mercedes and I’m a Renault driver 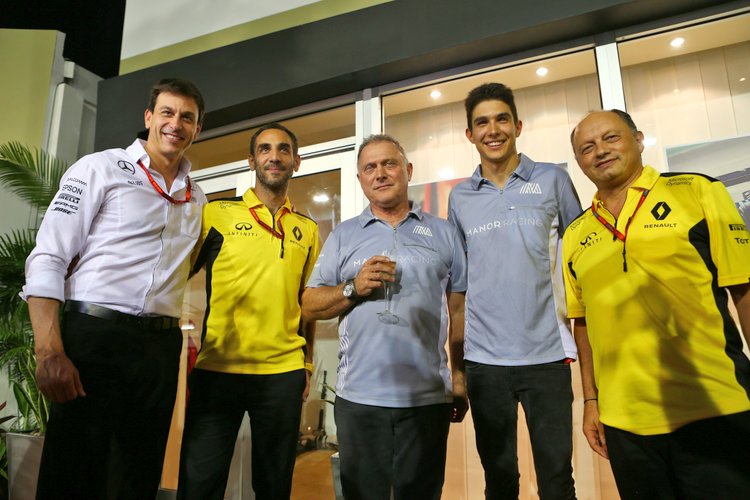 Esteban Ocon was fast-tracked into Formula 1, mid-season, with Manor and paired with highly rated Pascal Wehrlien, inevitably comparisons between the two will be made.

But Ocon is not concerned and is adamant that learning is his first priority in his rookie season.

The Frenchman told Motorsport-Magazin, “I’m here to learn, first of all. [Wehrlein] is a great driver, he has been really quick all season. I’ve got a lot to learn from him. I don’t see rivalry between us, it’s fine.

“It is hard to come in mid-season. I have less experience than him. This makes things more difficult – he knows what he has to expect, I do not.”

“I know that he is very good and I have to see what he does, to then improve myself can. But I see no rivalry. I look at what he does and learn from him.”

“I need as much as possible to learn, and want the team satisfied with what I’m doing. That’s the most important. If I do a good job, then the opportunities will come. At the moment I have to do the job here.

“I’m starting to feel more and more comfortable with the team and how Formula One works. The first day was the big surprise. I was just running around all day, it was really crazy.” 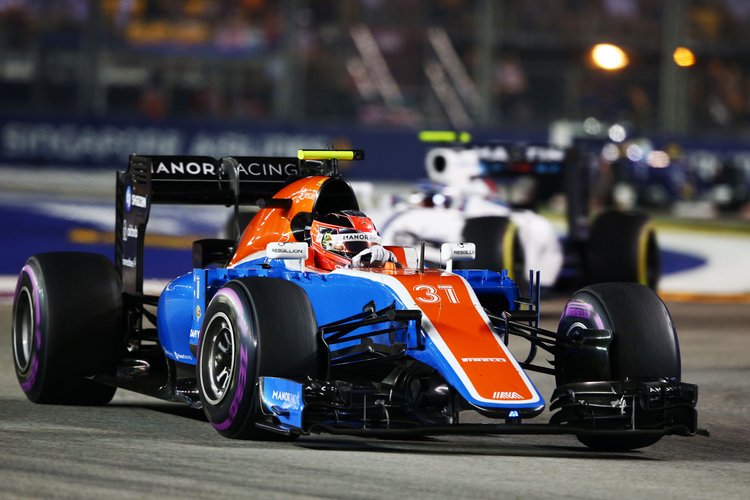 “I had 18 media appointments in one day. That was really a lot and at the end of the day I was completely exhausted. I had expected that it would be a lot, but I really did not expect that.”

Ocon, a constant front-runner in the junior single-seater series that he contested, now faces life at the wrong end of the grid where Manor ply their trade.

“This is not easy,” admits Ocon. “But you have a different approach. When a driver comes to Formula One and immediately has a car capable of winning, that’s crazy. I’m not so concerned about it. I have previously won two major championships, that ultimately paid off for me.”

Ocon is said to have an option to join Renault for next season, with a deadline for a decision reportedly expiring on 30 September.

“My career is managed by Mercedes and I’m a Renault driver,” explained Ocon. “More than that I can’t say. I am very happy to be working for both. Both are very good teams. Both have won races and world championships. Therefore, it makes me proud that these two teams have put their trust in me.

“If I hand a good job, [a 2017 seat] will come automatically. That’s what I’m focusing on at the moment. I am not under extra pressure, I’m only looking to the next race.”