Anthony Hamilton: F1 could end up being only for pay drivers 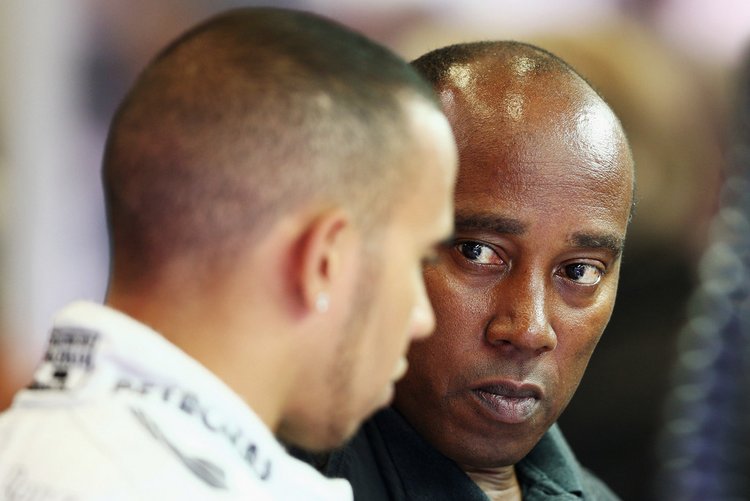 Anthony Hamilton’s working class story of how he managed to get his son Lewis Hamilton into Formula 1 is the stuff of legend, but he fears that in future only pay drivers will be able to make their way onto the grid and talented drivers will simply not make it due to lack of funding.

Hamilton told The Independent, “Junior motorsport is still fragmented and expensive and that alone doesn’t encourage those with a dream of Formula One to enter the sport, or for the genuine cream to rise to the top.”

“Formula One could end up with the majority of drivers paying for their drives, rather than earning them through being a junior champion. In our day we just worked hard with what we had and were blessed to have been spotted by Ron Dennis and Mercedes but that isn’t enough any more.”

“At junior level there are many drivers who win championships but don’t have the funds or backing to move up to Formula One. There are so many junior series that young drivers don’t really know which is the best path to take.”

“It is about time that a career path structure was put in place to make sure that drivers who are proven winners are rewarded with a guaranteed route into Formula One.”

“Getting to the top shouldn’t be about those who can afford it, but about those who work hard and are the best. If costs continue to escalate at the junior level, and junior series remain financially unregulated, then I think Lewis will be the last of his generation,” lamented Hamilton senior. 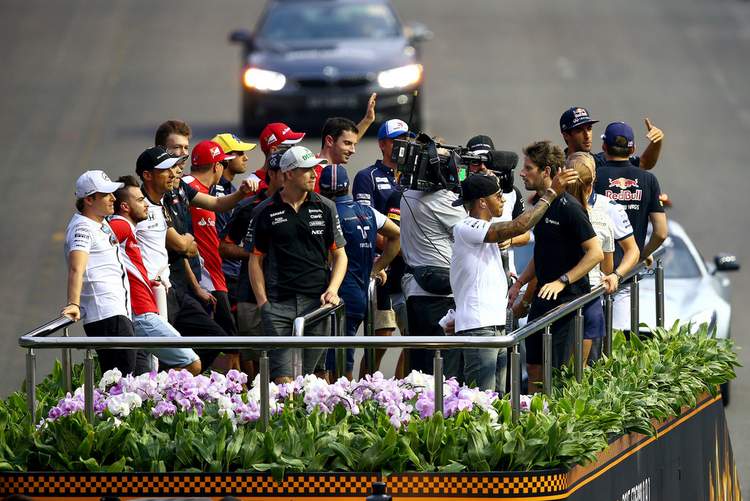 Currently there are a number of drivers that have paid their way to get onto the F1 grid including both Sauber drivers Felipe Nasr and Marcus Ericsson, as well as Jolyon Palmer at Renault, while both Manor drivers – Pascal Wehrlein and Esteban Ocon – have their drives courtesy of Mercedes funding,

The likes of Sergio Perez and Esteban Gutierrez have been recipients of substantial support from Mexican sponsors, as did grand prix winner and former F1 driver Pastor Maldonado.

However when the money dries up, as in the case of Indonesia’s Rio Haryanto earlier this season, drivers get sent packing to make room for the next one with enough money to buy a seat.

Teenager Lance Stroll, son of clothing tycoon and billionaire Lawrence Stroll, is being prepped to replace Felipe Massa at Williams next season. A hefty sum is expected to change hands so Stroll junior can make his Formula 1 debut and launch his career at the pinnacle of the sport.

How much the deal will cost the Stroll family is unknown, however Stroll senior is forking out a massive $20 million for an intensive testing programme for his son, which commenced this month and will run until late November on grand prix tracks around the globe.