Stroll set for Williams in 2017 and starts huge test programme 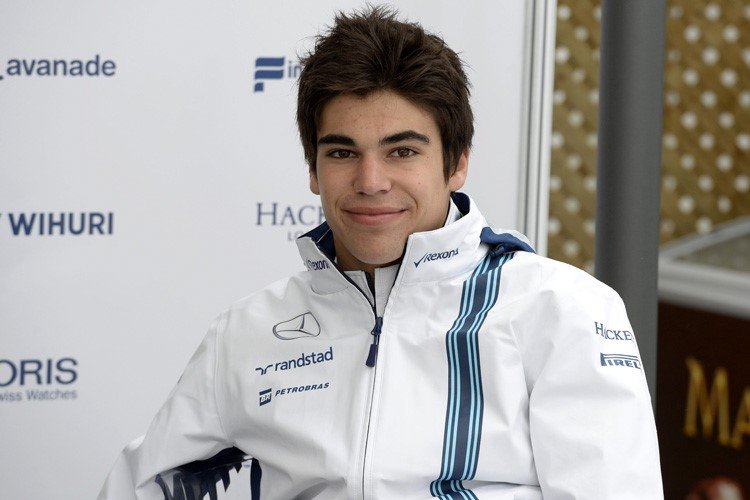 Reports have emerged all but confirming that Lance Stroll has signed a deal to race for Williams in 2017 alongside Valtteri Bottas and already, the son of billionaire Lawrence Stroll, is testing a Formula 1 car at grand prix venues.

Respected F1 journalist Joe Saward writes that the Stroll family has invested $20 million to prepare teenager Lance for his F1 debut next year using a 2014 Williams for an intense test programme.

Saward adds: “[Stroll] now has the points required for a super licence and his 18th birthday is coming up shortly. Between now and the end of the year he will do around 8,000 miles [12,800 kms equivalent to about 42 grand prix races] of testing at a string of circuits around the world, driving an unbranded 2014 Williams-Mercedes.”

“The car, which is being set up for Stroll at each circuit by Gary Paffett, was spotted at the Hungaroring last week and this week will be in Austria.”

“The schedule includes tracks all over the world and so one can speculate that he will be seen in action in Austin, Interlagos, Abu Dhabi, Bahrain, Malaysia and Suzuka,” adds Saward. 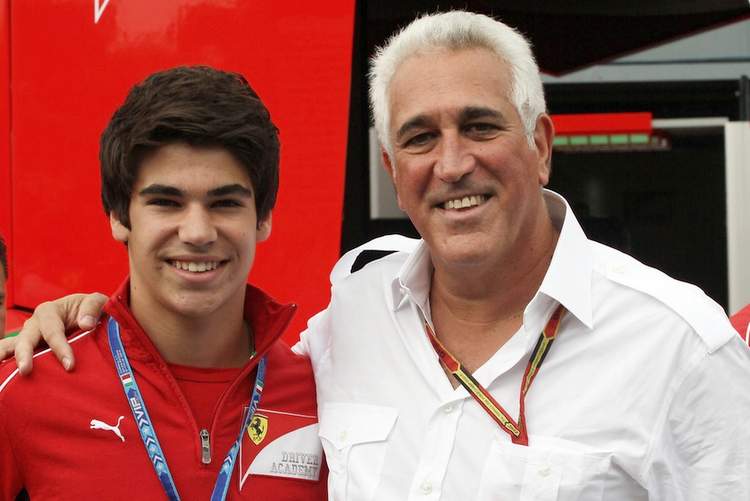 When asked recently if he felt ready to tackle Formula 1, the seventeen year old replied, “Yes, absolutely. I think Formula 3 is at a very high level and only one step below GP2. Our cars have a lot of downforce but of course not as much power as F1, but the competition level is very high.”

He added, “It is good for motorsport and Formula 1 that young drivers are able to show what they can do. But I don’t want to compare myself with anyone, because each situation is different.

“However, if you are well prepared and have the necessary talent then I see no problem about starting even at a very early age.”

Williams have not yet indicated who any of their drivers will be for 2017, in contrast to last season when they were among the first teams to confirm their drives for this season.