Sainz and Ocon favourites for Renault drive in 2017 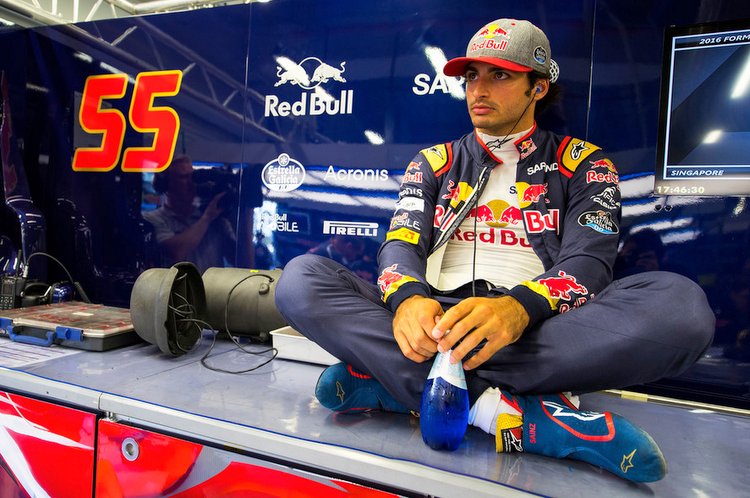 Carlos Sainz and Esteban Ocon have emerged as front runners for a race seat with Renault next year, while current drivers Kevin Magnussen and Joylon Palmer also under consideration.

BT F1 correspondent Peter Nygaard reports that Sainz is currently favourite to depart Toro Rosso and move to Renault for next season.

Sergio Perez was also a candidate until his minders decided to keep him a year longer at Force India with an eye on the Mexican replacing Kimi Raikkonen at Ferrari in 2018.

Ocon, who is contracted to Mercedes, and part of their junior driver programme, has until 30 September to decide if he will go with the French team or remain with Manor.

Renault team chief Cyril Abiteboul admitted that Ocon, who was loaned to the team as a resverve by Mercedes, is “one of the candidates in contention, among several others.”

“Things are very open. We have clear milestones that we don’t have to make public, but we will make a decision and make our plans very clear to everyone as soon as possible.” 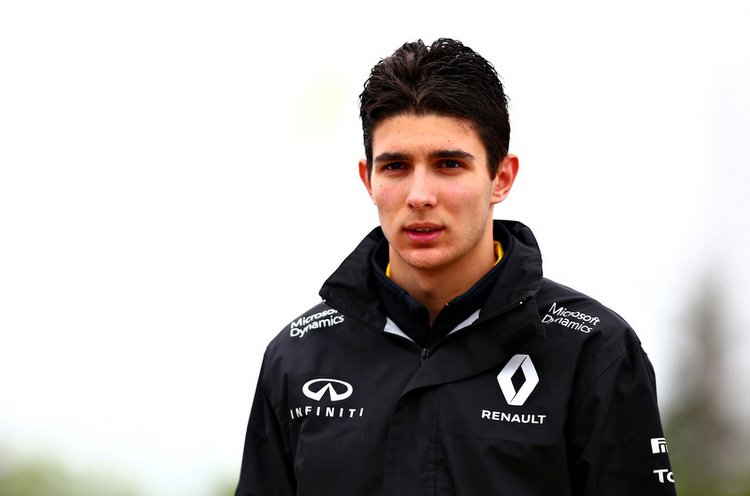 How soon? Abiteboul said earlier this month, “September is the month where this has to be clarified or at least start to take a very clear orientation.”

Meanwhile, Magnussen wants to stay with Renault confirmed his advisor Jesper Carlsen in the aftermath of the Dane’s tenth place at the recent Singapore Grand Prix, the French team’s first points since May.

Carlsen has advised Magnussen to focus on results on track, which in turn will be positive for his chances at Renault or other teams should the need arise to look elsewhere.

The result at Marina Bay Circuit came after a drought of results for the French team and Carlsen expects Magnussen to make the most of the result,”You will always be remembered for your last race. Memories are very short in Formula 1, so the more good results the better.”

“They have told Kevin to focus on driving the car. Renault is, among other things. hiring a lot of new engineers, and it takes a lot of energy to establish what will be the new Renault team for the future,” added Carlsen.