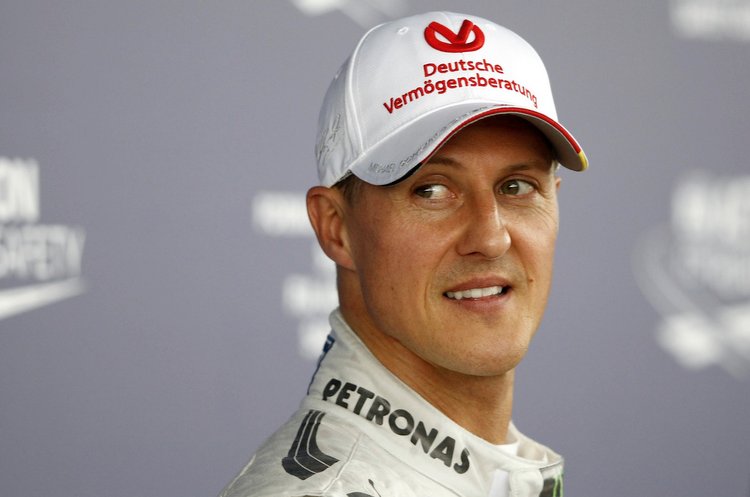 A lawyer representing Michael Schumacher has revealed to a court in Germany that the Formula 1 legend cannot walk.

Damm was giving insight into the extent of Schumacher’s injuries in a lawsuit against popular magazine Bunte, which reported in December last year that the seven-times F1 world champion was able to walk again.

The magazine article quoted a family friend saying: “Michael is very thin. But he can once again walk a little with the help of his therapists. He manages to make a couple of steps. And he can also raise an arm.”

But Mr Damm said that Schumacher, 47, “cannot walk” more than two and a half years after the accident.

Schumacher’s agent, Sabine Kehm, denied the story at the time: “Unfortunately we are forced by a recent press report to clarify that the assertion that Michael could move again is not true.”

“Such speculation is irresponsible because, given the seriousness of his injuries, his privacy is very important. Unfortunately, they also give false hopes to many involved people.”

The judge presiding over the trial is expected to award the Schumacher family around €40,000 to €100,000 in damages. A verdict is expected in October.

Schumacher has not been seen publicly since a holiday skiing accident, in France, in 2013. After which he was in a medically induced coma for several months before returning to his home in Switzerland.

His current state and type of care he receives is kept strictly private and guarded by the family, and little is known about the exact condition of Formula 1’s most successful driver.