Carey: Formula 1 cannot be a dictatorship 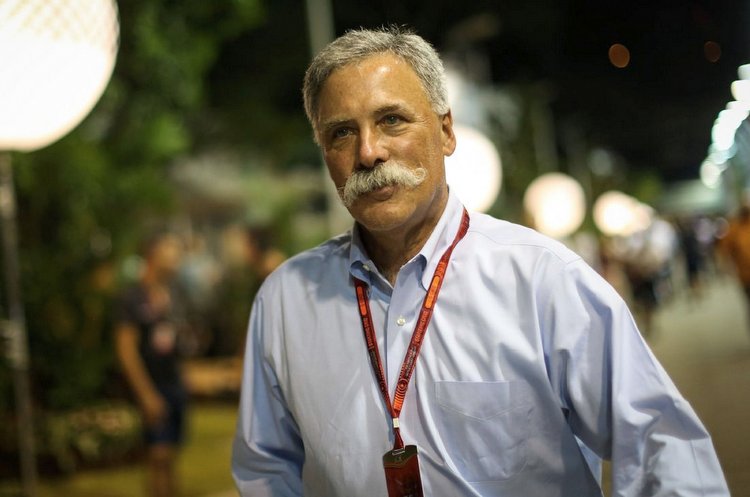 Formula One cannot be run like a dictatorship, even if many people in the sport are used to that, according to the new chairman appointed to work with commercial supremo Bernie Ecclestone.

Chase Carey, who took on the role as part of Liberty Media’s takeover of the sport this month, said also that Formula One’s U.S. expansion should ultimately look at big cities like Los Angeles, New York or Miami.

The primary concern, however, was building long-term value and investing in the future.

“Realistically what I am doing in the next few months is probably more listening to what people have to say,” he told the official formula1.com website before Sunday’s Singapore Grand Prix.

“You cannot make everybody happy all the time, but you’ve got to understand what everybody wants and then find a path,” added the American.

“That is not a task for a committee, as committees tend to become bureaucratic – but there also can’t be a dictatorship, even if probably here they are used to it.”

Carey, former executive vice-chairman of Rupert Murdoch’s 21st Century Fox, said he would be working for Formula One and not Liberty. 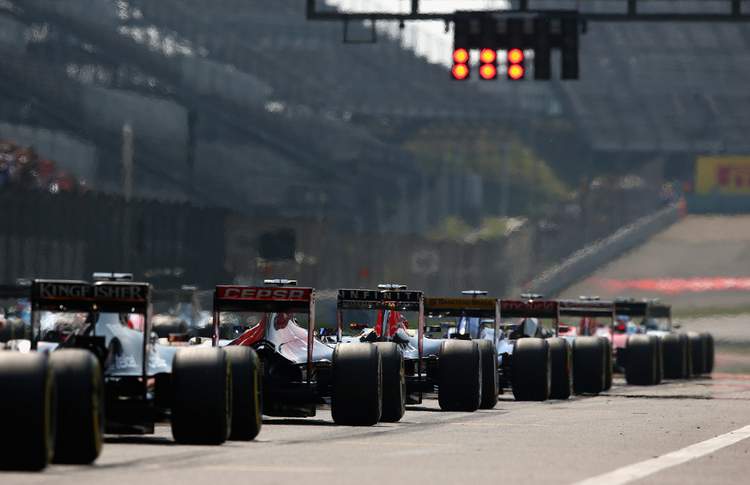 He saw opportunities for stepping up investment “in all sorts of areas” including marketing and new digital platforms as well as making tracks more exciting.

Carey said he was too old to be an apprentice to Ecclestone, who has run Formula One for decades, but “hopefully by working together we can figure out how to get the best out of the sport.”

He reiterated that nothing was written in stone, “Bernie is the CEO, so Bernie is going to lead it and I will work with Bernie to establish some kind of strategic plan to where you want to go.”

Ecclestone separately told Sky Sports television that he did not see a problem with the new chairman.
Also In Sports News

“We will work together. He has got expertise that I haven’t, we need to be in America, he knows America, he knows television and he can help us a lot. So I’m sure that is what is going to happen,” said the 85-year-old.

He indicated, however, that he would not stick around regardless.

“Thank God at the moment I don’t quite need the money, I don’t need a job and if by chance things aren’t going the way I think would be the right way then I will disappear for sure,” said the Briton.