Wolff: That is the best Nico Rosberg I have seen 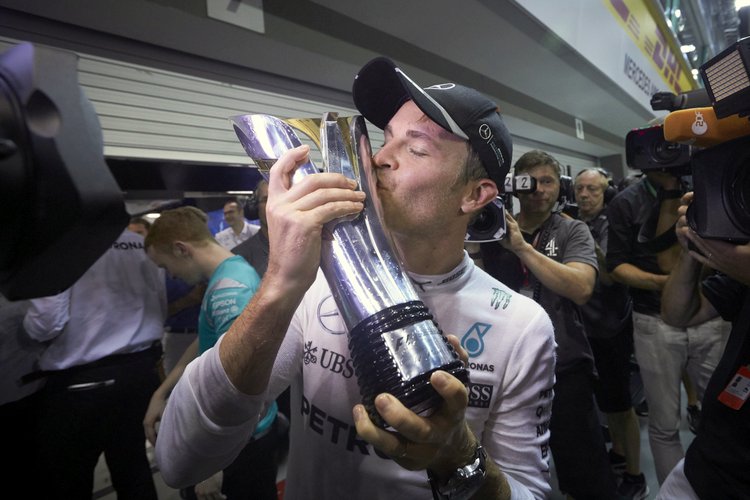 Nico Rosberg powered to a well calculated, albeit, very narrow victory in the Singapore Grand Prix but it was enough to impress his Mercedes team boss Toto Wolff who hailed his drive on the night as the best he has seen from the German.

Speaking after watching a tense final dozen laps at the Marina Bay Circuit, Wolff said of Rosberg, “I’ve known him since 2013 and that is the best Nico Rosberg I have seen at any weekend since then. We have the tendency to say Lewis has awesome pace and this is what we have seen with Nico this weekend – he was just blindingly fast.”

“He was 0.6 [of a second] quicker than P2 in qualifying in Singapore, which is not something we are used to seeing at all here. He drove the race in the same way, he had a great start, controlled the pace.”

“On the contrary Lewis didn’t have a good weekend – he was lacking laps to find out about the right setup, so he couldn’t really choose the direction and that caused him to go backwards from then on.”

Wolff believes the championship will go down to the last race in Abu Dhabi, and predicts the pendulum swinging either way between then and the finale on 21 November. 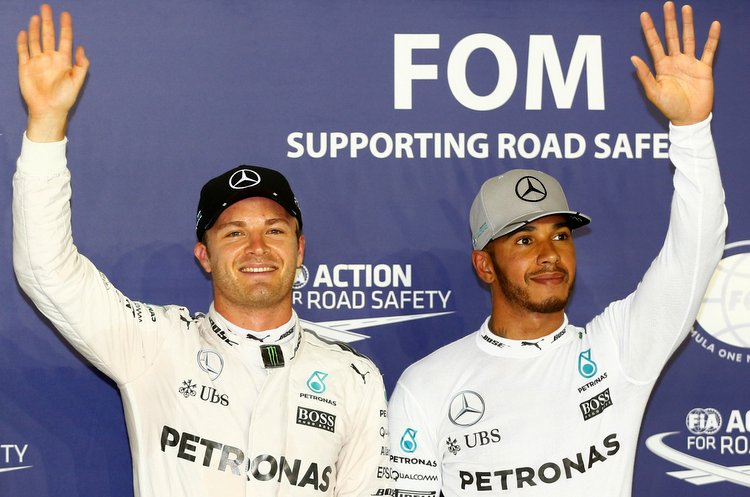 “We have the tendency of talking one up and the other one down, and we have had that for three years since the two of them have been fighting for the championship,” mused Wolff.

“We have seen those waves and I remember talking about Lewis’ momentum a few weeks ago and then suddenly we had this mega Nico weekend and in two weeks we are going to see if that changes or stays the same in Malaysia,” added the Austrian who has seen his drivers win all but one of the fifteen grand prix races so far this season.

With six rounds left in the 2016 world championship, Rosberg now leads Hamilton by eight points. Previously the German led from the first race until the British Grand Prix, when the balance of power shifted to the Briton’s side of the garage.