Hamilton: I’m still in the fight 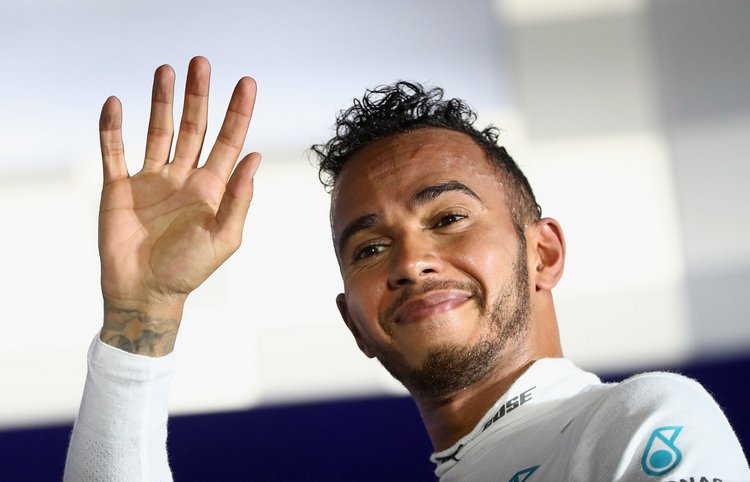 Triple Formula 1 world champion Lewis Hamilton could do little at the Singapore Grand Prix on Sunday to prevent Mercedes team mate Nico Rosberg from leapfrogging him in the Formula One standings but the Briton will not give up his title without a fight.

Hamilton rallied from a big early season deficit to overhaul Rosberg in the standings but after the German led from pole to flag in Singapore to claim a third straight victory, the Briton finds himself eight points adrift after his third place finish.

“We have a good car and we’ve got to have a good weekend,” Hamilton told reporters as he looked ahead to the next race in Malaysia.

“We’ve come from 43 points down so theoretically eight points isn’t anywhere near as steep as that but still, Nico’s been performing fantastically well. This weekend he’s done an amazing job. I expect him to continue like that so I’ve got make sure that I do the same.”

Hamilton arrived in Singapore a year ago with a 53-point lead over Rosberg as he cruised to his third Formula One title and although the tables have somewhat turned this campaign, the Briton knows there are still six rounds remaining. 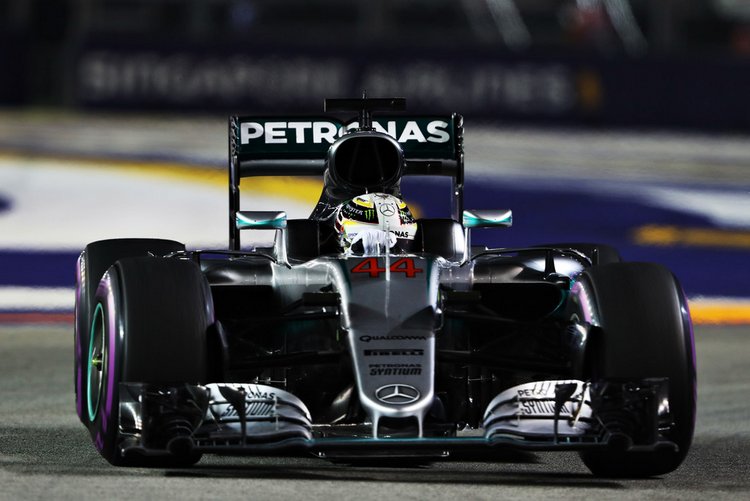 “Well, it’s a lot different to when I was here last year, but in all in all, with everything that’s gone on this year, I’m still in the fight, there’s still a long way to go and I’m going to give it everything I’ve got,” he said.

On Sunday, Hamilton started third on the grid and was unable to get anywhere near Rosberg once he failed to get past Red Bull’s Daniel Ricciardo at the first turn and ended up fighting with Ferrari’s Kimi Raikkonen for the final podium spot.

“I was struggling with my brakes, they were way overheating, so I just had to slow down, so I had to watch the other guys pull away and I was looking at different ways to try and get them back under control,” he added.

“Once I did my second or third stop, all of a sudden my brakes were under control but of course, towards the end I still got a bit of heat in them.”