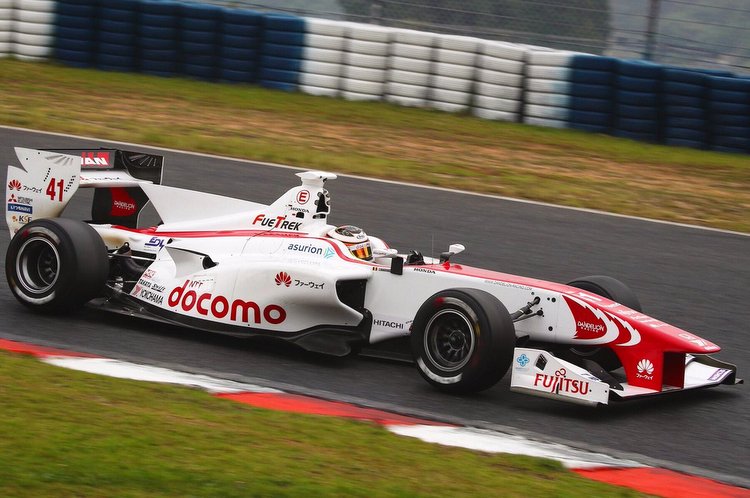 A week after being confirmed as McLaren driver for the 2017 F1 season, Stoffel Vandoorne celebrated in style by winning first Super Formula race in Japan.

The Belgian driver took the lead on the opening lap at Okayama and remained there until the chequered flag waved. Winning by 4.7 seconds from Yuji Kunimoto.

It was Vandoorne’s best result since joining Dandelion Racing when he failed to secure a permanent F1 drive this season.

He showed his potential in the highly competitive Japanese single seater category when he took pole position at Fuji Speedway in July.

During the Italian Grand Prix weekend Vandoorne it was confirmed that he would replace Jenson Button at McLaren, joining the team as Fernando Alonso’s teammate for next year.