Ocon: My dream is to join Ferrari one day 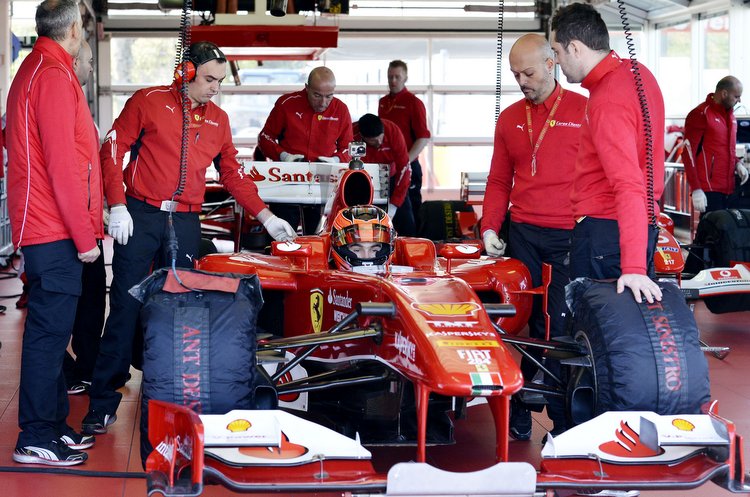 Formula 1 newcomer Esteban Ocon has spoken of his desire to drive for Ferrari in the future, saying it would fulfill a dream of emulating childhood idol Michael Schumacher.

The 19-year-old Frenchman is early into his F1 career and competing for the Manor team, which recently drafted him in after terminating the contract of Indonesian driver Rio Haryanto.

Ocon has been touted as a future star after winning the European Formula 3 championship in 2014 and last year’s GP3 series.

Speaking to former Ferrari driver Jean Alesi in an interview with Canal Plus television Sunday, Ocon spoke of his burning ambition to join Ferrari one day.

“I hope so. It’s always been my dream, honestly. Ever since I was little, when I had a Schumacher cap and the Ferrari clothes,” Ocon said. “When I won my first title in France (as a junior) I was wearing the Ferrari racing suit.”

Ocon had a brief taste of life at Ferrari when, two years ago, the Italian team gave him a test run in its F1 car following his F3 championship win. 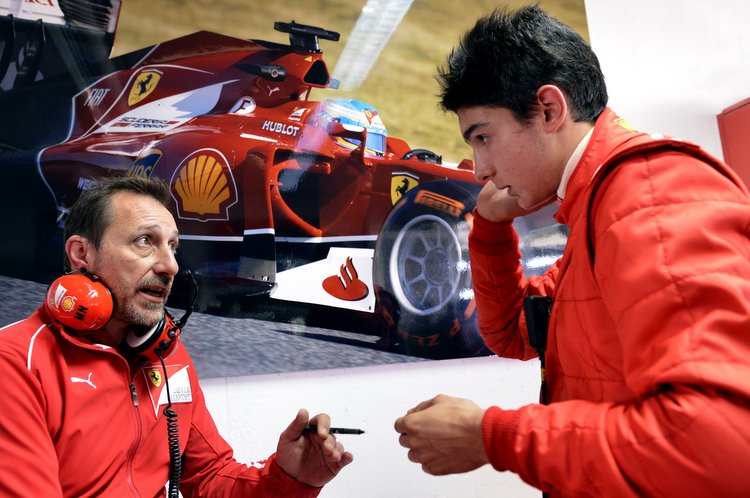 “It’s my dream, obviously, to join them one day,” said Ocon, who won French karting titles in several age groups as a junior. “You can really feel the history here.”

Ocon finished 16th on his F1 debut at the Belgian GP one week ago, and admits to finding it tough playing catch-up late into the season.

“It’s not easy coming in after 12 Grand Prix,” he told Canal Plus. “The important thing is not to make mistakes.”

With veterans like Jenson Button and Felipe Massa on the verge of retirement, young drivers like 18-year-old star Max Verstappen, Ocon and 24-year-old Belgian driver Stoffel Vandoorne are seen as the sport’s future stars.

But Ocon has strong credentials. When he won the F3 championship, Verstappen finished behind him in third place. Toto Wolff, the head of motorsport for Mercedes, has spoken highly of Ocon and other teams have also been keen to test him out.

He took part in the first practice of the Abu Dhabi GP in November 2014 for the Lotus F1 team — which is now Renault — and also did some post-race testing with Force India. Prior to joining Manor, he was Renault’s designated reserve driver this year and also raced for Mercedes in Germany’s DTM touring car championship. 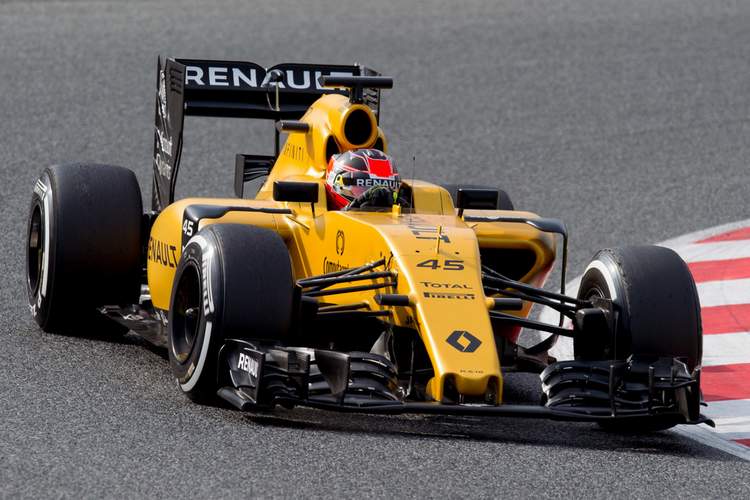 That year Ocon, as European F3 Champion he was awarded a F1 test at Fiorano where he tested the F10 – the car used during the 2010 season.

He said after the experience, “It was great to walk around the premises of a great company like Ferrari. Only by being here can you get an idea of how much history and tradition you can sense from the place. I am very honoured to have had this opportunity”

“I would like to thank all the mechanics and the team which supported me and I hope this day will prove useful for my future as a racing driver.”

Although some drivers arrive with massive financial backing furthering their bid to get a seat, Ocon has no bitterness toward them.

“A lot of drivers arrive because they pay, but they’re good as well. Obviously, because otherwise it wouldn’t work out,” he said. “There are others who arrive, like me, who didn’t pay for their (place); or other very good ones, like Stoffel.”

Vandoorne will race for McLaren next season, offering up a potentially thrilling contest between three of F1’s brightest talents.