Teams offered chance to invest in F1 after takeover 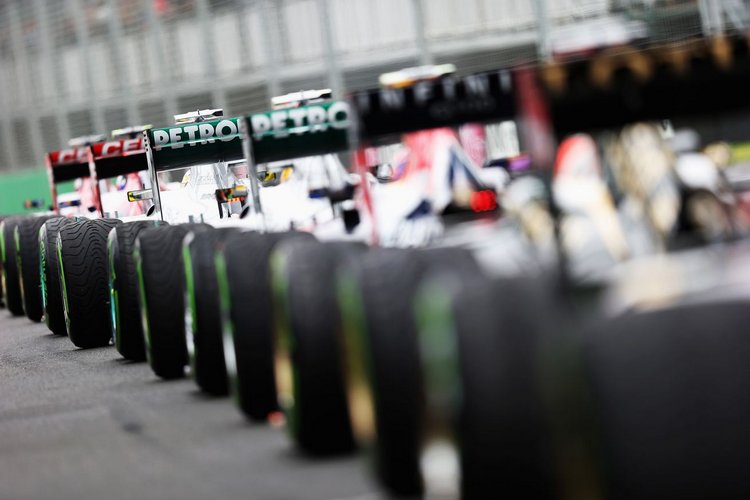 Formula 1 teams will be given the chance to invest in the sport after Liberty Media’s takeover but the smaller ones are hoping the new owners will also help them become more competitive on the track.

“The philosophy of American sports franchises is to try and keep it as equal as possible and as competitive as possible,” Force India deputy principal Bob Fernley told Reuters on Thursday.

“So I’m hopeful that, as an American company with good knowledge of sports franchises, that will be one of their key objectives – to create as level a playing field as possible.”

The company hopes to complete a deal for the remainder by the first quarter of 2017. A joint statement by CVC and Liberty Media said teams would be “given the opportunity to participate in the investment in Formula One” with details to be agreed in due course.

New Formula One chairman Chase Carey said some had already expressed an interest in investing.

“The teams have done very well; payments to the teams have increased significantly. We think there’s real growth in the business and we think everyone should benefit from that growth,” he added in a later conference call.

“We’re all partners in the business – simply, Formula One and the teams should basically grow the business going forward.” 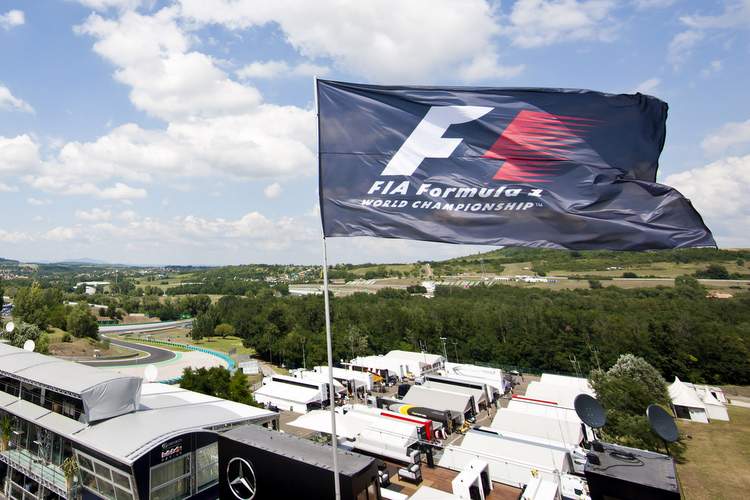 A spokesman for former world champions McLaren, one of those who would have the resources to buy into the sport, said the company was “confident that it will be a positive step for Formula One”.

Fernley said the idea of teams becoming stakeholders was something Force India had proposed to CVC two years ago, with little response.

“We gave them the detailed plan of how that could work, but CVC weren’t interested from their point of view,” he said. “But the devil’s in the detail so until we see what they (Liberty) are actually offering, it’s difficult to be able to comment.”

Privately-owned Force India, and Swiss-based Sauber, have had financial problems and filed a complaint last year asking EU authorities to investigate the sport’s governance and distribution of revenues. That is continuing, with the EU recently issuing requests for further information.