Liberty Media: We are excited to become part of Formula 1 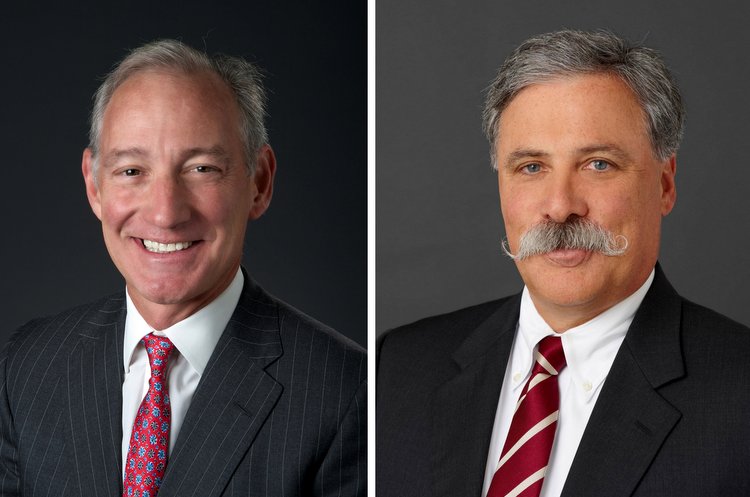 The acquisition of Formula 1 by Liberty Media Corporation from CVC is virtually complete, the sport’s new bosses excited about the future of the sport and have indicated that teams will be given the opportunity to invest in the sport..

Greg Maffei (photo above left) President and Chief Executive Officer of Liberty Media, said in a statement, “We are excited to become part of Formula One. We think our long-term perspective and expertise with media and sports assets will allow us to be good stewards of Formula One and benefit fans, teams and our shareholders.”

“We look forward to working closely with Chase Carey and Bernie Ecclestone to support the next phase of growth for this hugely popular global sport,” added Maffei.

Among the plans in store are giving teams the opportunity to become stakeholders. The statement mnetioned: “The Teams will be given the opportunity to participate in the investment in Formula One, and the detailed terms of that investment will be agreed in due course. Certain teams have already expressed an interest in investing after completion of the acquisition.”

“I greatly admire Formula One as a unique global sports entertainment franchise attracting hundreds of millions of fans each season from all around the world. I see great opportunity to help Formula One continue to develop and prosper for the benefit of the sport, fans, teams and investors alike,” concluded Carey.

Bernie Ecclestone, Chief Executive Officer of Formula One, commented, “I would like to welcome Liberty Media and Chase Carey to Formula One and I look forward to working with them.”

A few formalities are still required to put the final rubber stamp on the deal including consent from the (FIA) Fédération Internationale de l’Automobile.