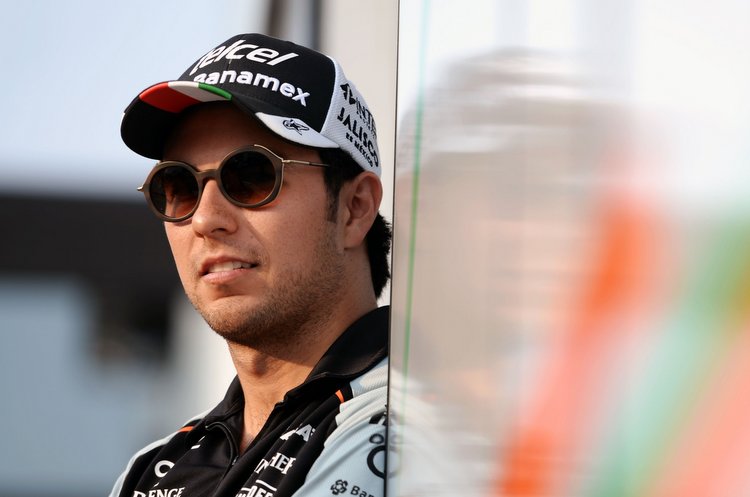 Mexican Sergio ‘Checo’ Perez has also been a major figure in this year’s silly season speculation but Force India, who are battling Williams for fourth place, are adamant that they have him under contract.

“We’re just going through the process now, which is very close, to finalising the commercial side and then hopefully there will be an announcement in the near future,” deputy principal Bob Fernley told Reuters. “At the moment, his alternatives are either sideways or backwards.”

Perez told reporters he hoped for an announcement within weeks and was confident he would get “what I always wanted”, but when asked what that might be, he replied: “You will find out very soon.”

Some interpreted that as a hint that he could move to Renault, with that works team rebuilding, but it could equally refer to release clauses.

Ferrari have Kimi Raikkonen, the 2007 champion and oldest driver on the starting grid at 36, out of contract at the end of 2017 and Perez started out as a member of the Ferrari young driver academy.

The Mexican, who had one unhappy season at McLaren, has made no secret of his desire to drive for a top team again and being locked into a multi-year contract would make that harder.

The fate of Denmark’s Kevin Magnussen and British rookie Jolyon Palmer at Renault remains uncertain, with the latter yet to score a point in 14 races.