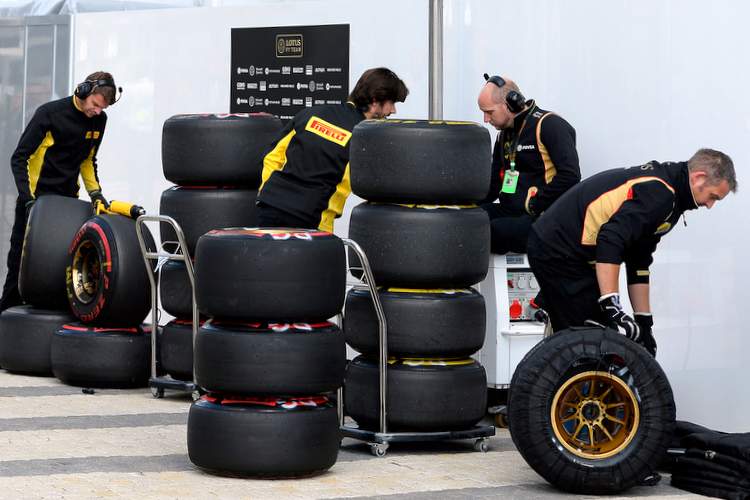 Pirelli’s plans to introduce a new construction for its tyres in 2016 could be rejected by Formula  teams.

The new construction, tested with the ‘soft’ compound in practice recently, is reportedly stronger in the sidewall to better protect against kerb damage.

But a mid-season introduction must be accepted by all the teams, and there are concerns that the tyres are fundamentally different.

“It (the prototype) seemed more like a medium than a soft,” one driver is quoted by Auto Motor und Sport as saying.

And although the FIA could force through the change on safety grounds, a Force India official added: “We will argue against these tyres. They’re too hard.”

Also controversial at the moment is Pirelli’s approach to tyre pressures, with many drivers complaining loudly about the “balloons” at Spa.

“Our entire development and all of our simulations are being hurt by a tyre that is completely different to what we expected. When you have a contact surface that is half the size you expect, it’s very difficult,” he is quoted by Spain’s AS sports newspaper.

“I understand why Pirelli does it — we are in the final season with these tyres, we have had failures in the past and integrity is extremely important to a tyre supplier.

“I don’t want to blame anyone,” Wolff added, “because it is the same problem for everyone. But we have a car with a lot of downforce and we are not able to put this on the track.

“I just hope that next year it is different with the bigger tyres,” he said.