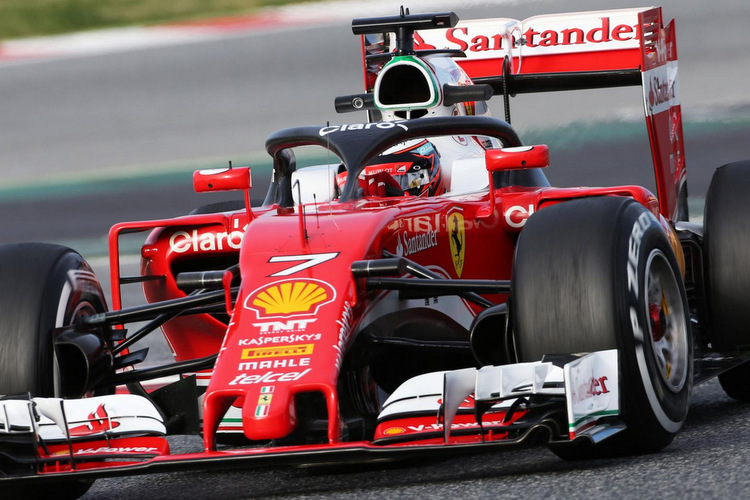 Formula 1 bosses have voted against the halo cockpit safety system which was on the table to be introduced for next season, instead the FIA have confirmed that the system will be implemented in 2018.

The FIA stated: “The Strategy Group agreed unanimously that the 2018 season will see the introduction of frontal cockpit protection for Formula One cars in order to significantly enhance the safety of drivers.”

“It was decided that owing to the relatively short timeframe until the commencement of the 2017 Formula One season it would be prudent to use the remainder of this year and early next year to further evaluate the full potential of all options before final confirmation.”

“This will include undertaking multiple on-track tests of the ‘Halo’ system in practice sessions during the rest of this season and during the first part of the 2017 season.”

“While the Halo is currently the preferred option, as it provides the broadest solution to date, the consensus among the Strategy Group was that another year of development could result in an even more complete solution.”

“Halo remains a strong option for introduction in 2018.” 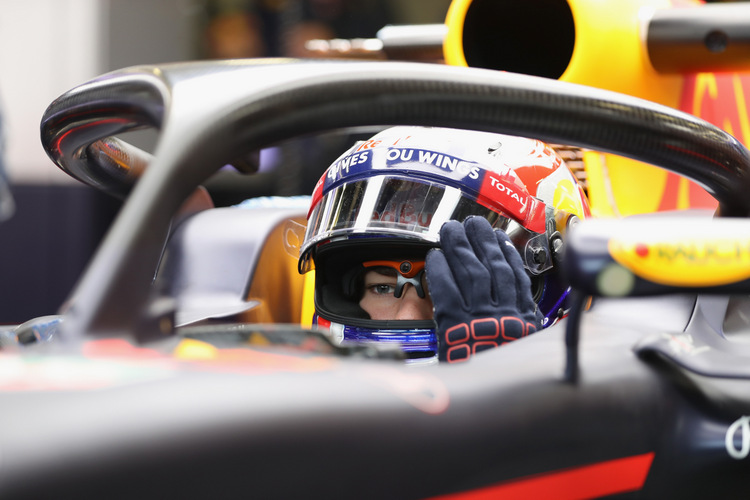 Meanwhile Ecclestone told BBC Sport. “We’ll have to look into it in more detail. When you look at it, it was yes and no – we haven’t really got a lot of positives.”

Ecclestone, who had made clear his opposition to the halo concept before the meeting, added: “But we’ve learned a lot about what to do. We will look into it further.”

World champion Lewis Hamilton described the halo when it was introduced in March as the “worst-looking mod in F1 history.”

But Hamilton warmed to the concept after drivers were briefed about the benefits of the system, “They said there is a 17% improvement on life saving. We can’t ignore that. It’s a safety thing that we all have to accept.”

Quadruple F1 world champion Sebastian Vettel told media shorter after it was announced that the halo was shelved, “I think 90-95 per cent [of drivers] voted for it – so I don’t know why all of a sudden it comes up the way it does.”

“I think it’s the wrong impression. As I think the majority in here said as well, we don’t like the looks of it but I don’t think there’s anything really that justifies death,” added Vettel.