Allison left Ferrari after fall out with Marchionne 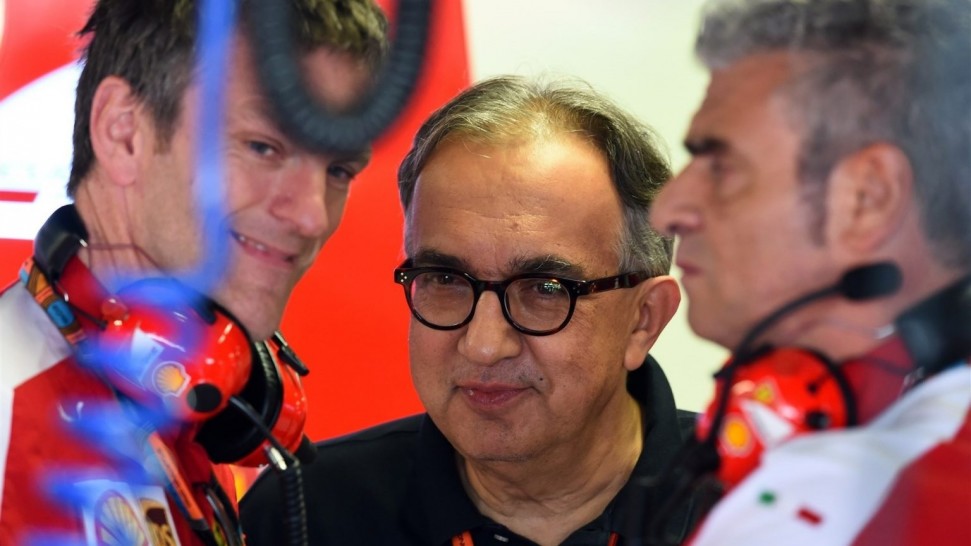 James Allison left Ferrari after a falling out with new president Sergio Marchionne, according to a report with Auto Motor und Sport, following this week’s news that the Italian team’s highly rated British technical director has left.

Ferrari claimed the decision was taken “jointly” but gave no reason for the split.

Earlier this year, Allison’s wife died suddenly and it has been rumoured he might want to return full-time to Britain where his children live.

Auto Motor und Sport said that since his wife’s death, Allison has only been at Maranello 3.5 days a week, and rarely at races. He is now being linked with a potential move to Renault, McLaren or Mercedes.

Auto Motor und Sport correspondent Michael Schmidt reports: “Returning to England is certainly one of the reasons for the separation.

“But there are also claims that Marchionne could not cope with Allison, because the Briton spoke his mind and refused to be dictated unreasonable targets in contrast to his (Allison’s) 25 years of motor sport experience,” he added.

Ferrari has replaced Allison with engine chief Mattia Binotto, but Schmidt claims this is just an “interim” solution.