Allison departure may lead to Brawn return to Ferrari 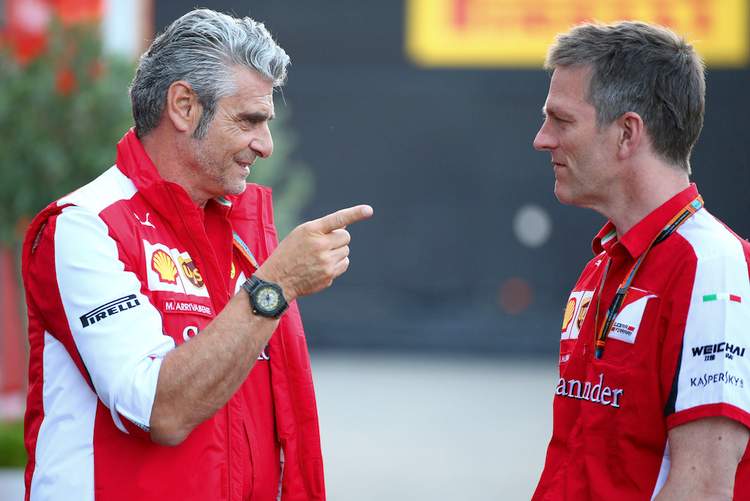 James Allison looks set to split with Ferrari, according to the authoritative Italian sports daily La Gazzetta dello Sport, with speculation emerging in Italy that Ross Brawn may be waiting in the wings to return to the team he led with such success more than a decade ago.

Although team boss Maurizio Arrivabene angrily denied the reports when they first arose some weeks ago, correspondent Luigi Perna now reports that there is truth to the rumblings from behind the scenes at Maranello.

It follows president Sergio Marchionne’s missed pre-season target of early victories in 2016, even though Ferrari insists the world championship is still not lost.

But La Gazzetta claims that Marchionne, who is also the Fiat Chrysler CEO, has decided to take more control of Ferrari, including an active say on the main management decisions.

The report said a physical and figurative distance has grown in the relationship between Ferrari and its technical director Allison, particularly after the Briton tragically lost his wife to illness earlier this year.

Adding fuel to the reports is the fact that under Allison’s watch the Ferrari SF16-H F has not been the challenger the team was hoping for, although it started the season reasonably strong it has not evolved into a competitive car capable of challenging Mercedes, and already appears to be lagging behind Red Bull. 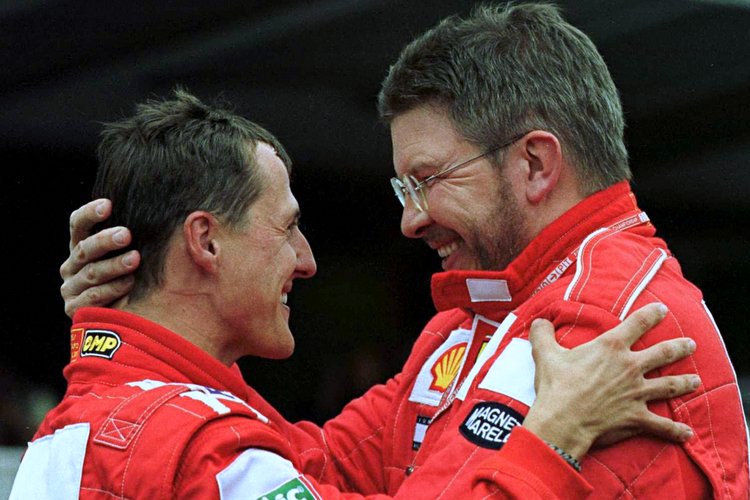 Meanwhile Allison has been travelling regularly between Maranello and the UK, where his grieving children live, sparking speculation he could return to Renault.

“The question is who will fill his place?” correspondent Perna wonders.

“The name of Ross Brawn is circulating, having been repeatedly associated with the Cavallino,” he added, referring to Ferrari’s former technical chief who is currently retired.

But Perna said: “In fact, Brawn recently declined offers to return to F1 and would not be willing for such a demanding role. Not to mention that F1 has changed in the several years he has been outside of the sport.”

La Gazzetta said an internal promotion for someone like Simone Resta is more likely, or the poaching of James Key from Toro Rosso.

But the report suggested it is crucial that Ferrari gets its management in order, as while Sebastian Vettel is committed for 2017, the German is seeking certain assurances before signing another contract.