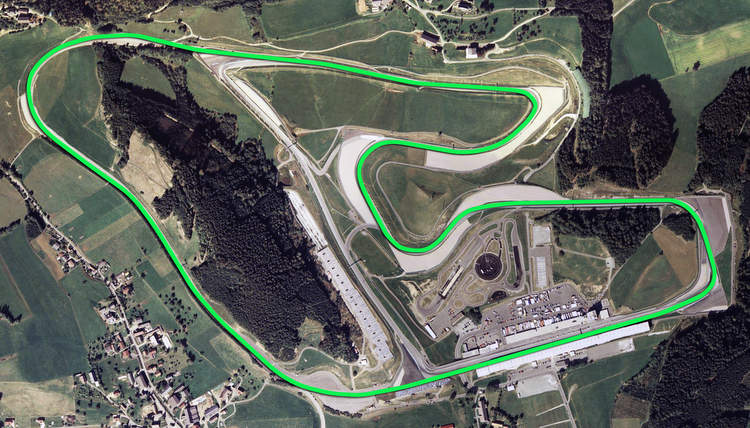 Helmut Marko has played down rumours next year’s Austrian grand prix could be held on a new layout at the Red Bull Ring.

But some reports suggested the renovations could be ready for the 2017 race, prompting world champion Lewis Hamilton to enthuse: “I think that’s the best news I’ve heard in formula one for a long time.”

However, Marko – Mateschitz’s right-hand man on F1 matters – slammed on the brakes.

“No, certainly not,” he told Laola1 when asked if the Westschleife can be ready for 2017. “In the time that would be simply impossible.

“I don’t know where all that came from. Even the planning hasn’t been completed,” Marko insisted.

Marko also admitted that track owner and promoter Red Bull was not happy with the low attendance at last weekend’s Austrian grand prix.

“But that was due to the fact that in the last two years, only negative things have been said about formula one. That is now reversing and the races are much better,” he said.