Jos Verstappen: Max is twice as good as me 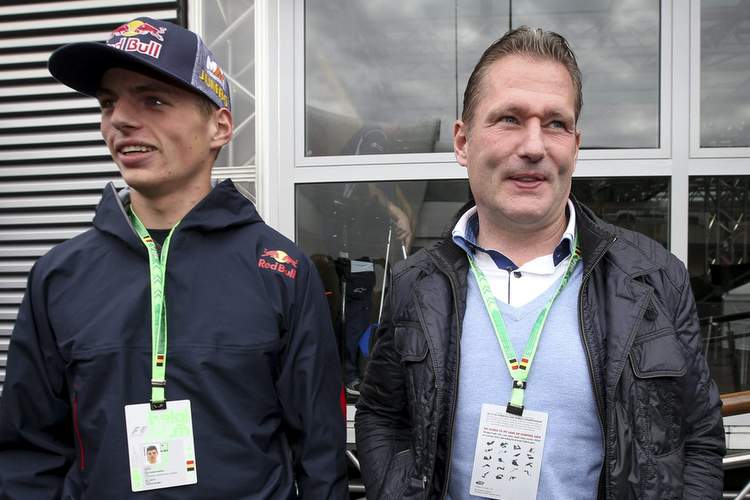 Max Verstappen’s father says there were no celebration parties after the 18-year-old finished second in Austria, and admits his son is way better than he ever was in F1

That is despite the fact that the young Dutchman’s mentor, Helmut Marko, admitted to raising a glass to the latest triumph.

“With a good glass of wine,” he told De Telegraaf newspaper, when asked how he will celebrate Verstappen’s latest podium. “And maybe even a Heineken.

“It’s incredible how Max drove, because P2 surpassed all our expectations. Max had the perfect balance between fast laptimes and dealing with the tyres. It was a repeat of Barcelona,” Marko added.

Indeed, Formula 1’s global fans agreed, awarding Verstappen the ‘driver of the day’ title for the third time this season.

Max’s dad Jos, however, was not in a party mood. “No, we’re taking it easy. We celebrate like this only with victories.”

But that doesn’t mean the former Benetton and Minardi driver is being hard on Max, as he admits his son is already a much better driver than he ever was, “Max is long past me now. He’s twice as good.”

Even F1 legend Niki Lauda, who is Mercedes’ team chairman, agrees with that and told Welt, “Max is the most promising talent I’ve seen in years. The boy has the attitude of a world champion.”