Ericsson backers said to be behind Sauber rescue 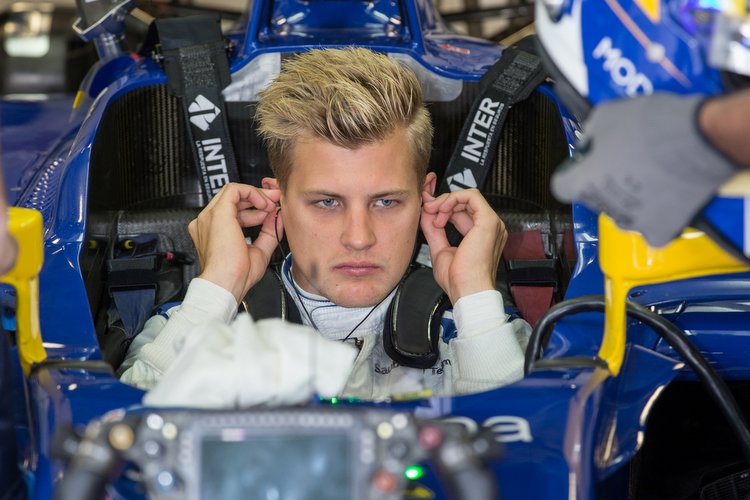 It is Marcus Ericsson’s main backer that is rescuing and buying the embattled Sauber team.

That is the claim of the respected journalist Livio Oricchio, amid reports the Swiss team might be mere days from making an official announcement.

In April, it emerged that Sauber was only able to make the trip to Shanghai for the Chinese grand prix due to a bail-out by individuals connected with Tetra Pak, a packaging company, and other Ericsson backers.

Those rumours were denied, but now Sauber’s 300 staff at Hinwil have been suddenly paid and the Tetra Pak rumours are back.

At any rate, Swede Ericsson’s teammate Felipe Nasr said the latest developments are good news, “The atmosphere in Sauber has changed.”

Nasr hopes the next step is that Sauber’s car will be upgraded shortly, after Manor’s point in Austria leaves the Swiss team dead last in the championship.

“We have a new aero package,” said Nasr. “We don’t know yet if we can try it at the Silverstone tests.”