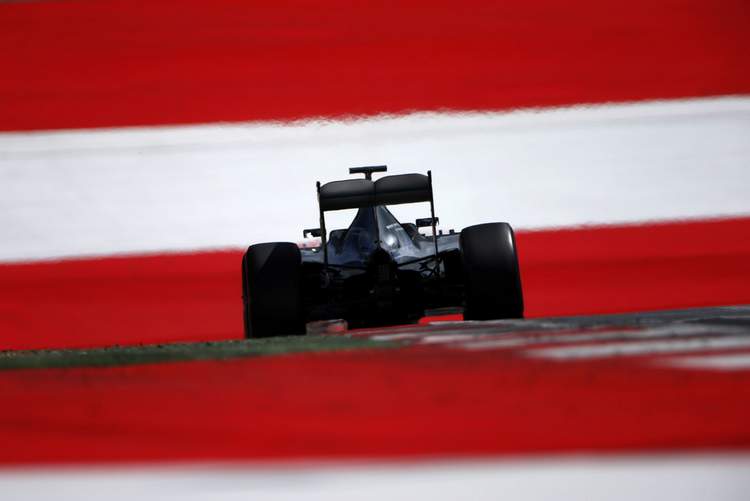 Reuters compiled statistics for the Austrian Grand Prix in Spielberg, the ninth race of the 2016 Formula 1 World Championship, at Red Bull Ring.

Champions Mercedes have won 39 of the last 46 races and seven of this season’s eight.

Triple world champion Lewis Hamilton has 45 career victories. The Briton is third in the all-time lists and three wins ahead of Ferrari’s four-times champion Sebastian Vettel.

Seven-times champion Michael Schumacher holds the record of 91, with Alain Prost on 51.

Championship leader Rosberg, winner of five races so far this season, has more victories than any other non-champion in the history of the sport.