Is there a cold war raging between Kvyat and Red Bull? 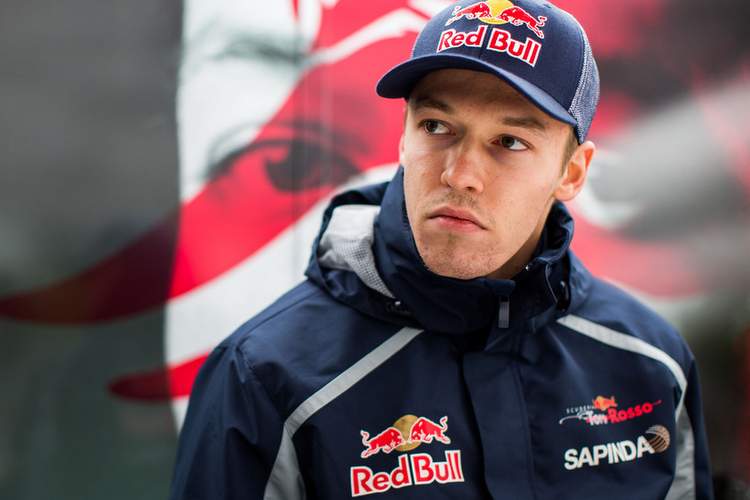 Daniil Kvyat has finally broken his long Twitter silence, having not uttered a word on his social media account since his calamitous home race at Sochi and demotion from Red Bull.

“A bit going on lately,” the Russian now declares, “but hard work continues and I keep on pushing hard! Life’s good. Thanks for your kind messages!”

Earlier, following his return to Toro Rosso, Kvyat removed all images and references to the energy drink brand from his Twitter profile, simply calling himself ‘Formula 1 driver’ in the description.

His brief message this week comes after boss Helmut Marko declared that, despite an obviously strained relationship, 22-year-old Kvyat stands a chance of keeping his seat at Toro Rosso in 2017.

That is despite the fact that Red Bull is obviously preparing for the future, announcing a forthcoming test for 18-year-old Sergio Sette Camara and continuing to back GP2 frontrunner Pierre Gasly.

20-year-old Frenchman Gasly is currently fourth in the F1 feeder series, acknowledging to Britain’s Sky that he needs to win the title to secure his Toro Rosso promotion.

“So far, they (Red Bull) don’t say anything but the target of course is clear,” he said.

“I’m in my second season in GP2 so for me, the only target is I need to win the championship. If I want to get my chance, that’s pretty obvious,” Gasly added.