Bottas to manage his own F1 career 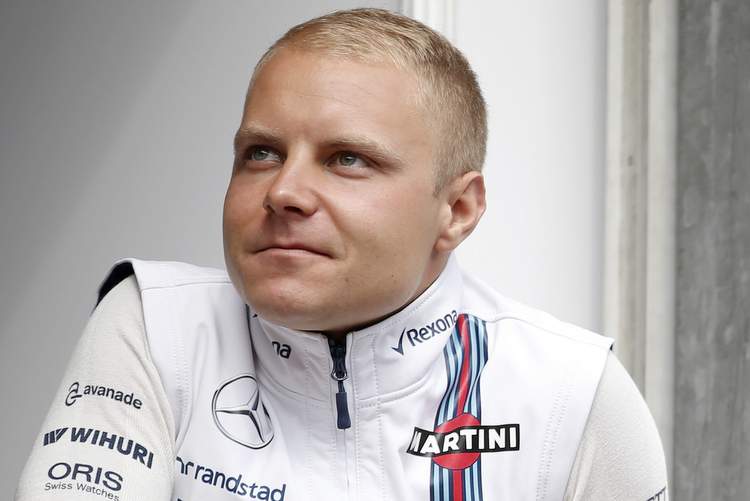 Williams driver Valtteri Bottas says he has his Formula 1 future in his own hands for the first time.

With the ‘silly season’ about to shift into its high gear, Bottas told Turun Sanomat that he is taking more responsibility for the management of his career.

Earlier, Bottas – who turns 27 next month – was guided by his all-star management team headed by Toto Wolff, Didier Coton and Mika Hakkinen.

“I have all the same managers as before, but now I take care of myself a little bit more,” said the Finn.

As for how that might translate into a move up the grid, however, is for now not clear.

“The situation is the same as it was before,” said Bottas when asked about his plans for 2017.