Formula 1 divided on implications of Brexit 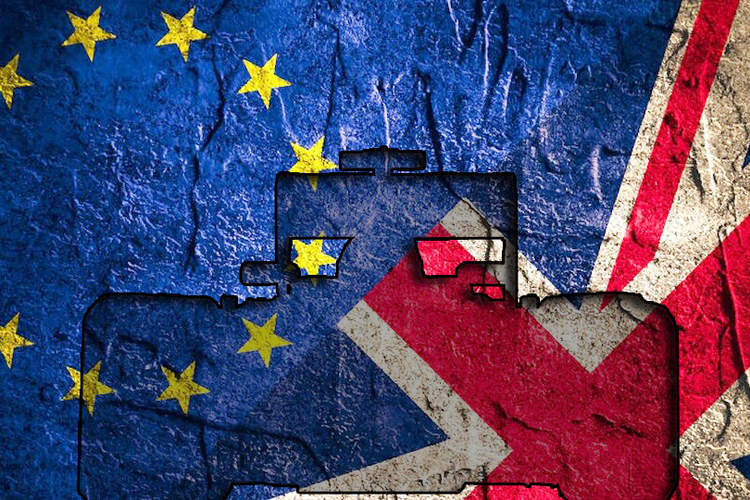 Formula 1 supremo Bernie Ecclestone welcomed Britain’s vote to leave the European Union and said it made no difference to the global sport dominated by British-based teams, but McLaren team boss Ron Dennis has an opposite view.

“I have been a supporter of this all the way through,” the 85-year-old Briton, whose headquarters are in London, told Reuters. “I think it’s the best thing. We should be ruling ourselves.”

“If we’ve got something to sell, and it’s a good product at the right price, people will buy whether they are Chinese, Italian or German… people will just get over this and get on with their lives.”

Eight of the 11 teams have factories in England, including champions Mercedes and Renault. Ferrari, the sport’s most successful team, and Red Bull-owned Toro Rosso are in Italy while Sauber are Swiss.

The Formula One calendar has 21 races, with Azerbaijan making its debut this month, but the European Union stages just seven.

While Ecclestone spoke for his business, which had estimated turnover of $1.9 billion in 2015, former champions McLaren took a different view.

Executive chairman Ron Dennis wrote to the Times newspaper before the vote highlighting the “potentially grave consequences” of Brexit. 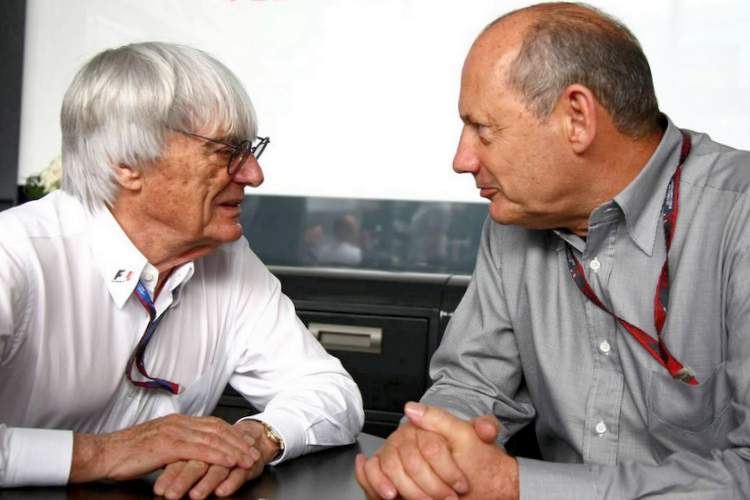 “McLaren is based in the UK; more than 3,000 families are affected by our fortunes, as are our British suppliers and their employees,” he wrote. “Remaining in Europe is fundamental to the prosperity of the McLaren business.”

“Europe is a major market but so is the United States. There’s hardly a race anywhere in the world that doesn’t have products that are made in the UK,” he told Reuters. “Over time, will we lose things? We would anyway, even in the EU.”

“We have the best place in the world for motorsport and Hyundai decided to put (their) world rally (team) in Germany. Toyota doesn’t base its motorsport here. Renault do, Mercedes do. You can’t win them all.”

Aylett said every car at this month’s Le Mans 24 Hour race used British transmissions and every engine had British parts.

“We get the business here because these companies over the years have provided winning solutions. If you don’t win, you’re out of business,” he said. “That doesn’t really rely on whether you are in the EU or outside.”