Force India: Perez will be with us next year 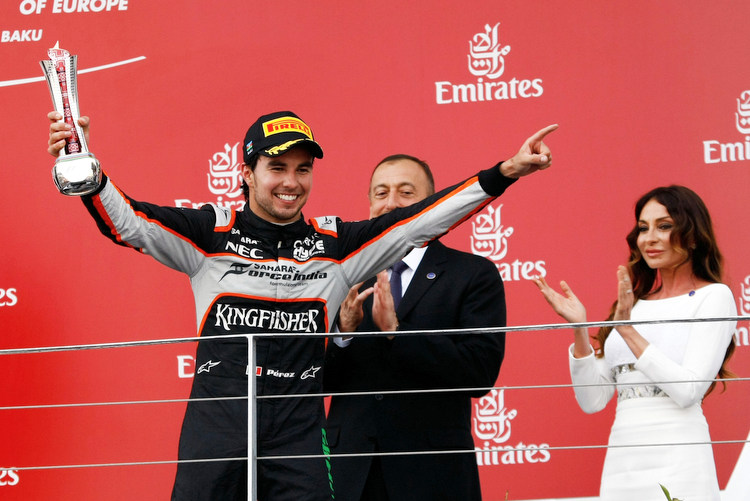 Force India are confident Sergio Perez will stay with them next season, despite speculation that Ferrari are interested in the Mexican’s services, after another stand-out performance by the Mexican at the European Grand Prix in Baku.

“I think he’ll be with us next year,” Force India’s deputy principal Bob Fernley told Reuters. “In this business you can never be 100 percent sure about anything but I would be comfortable to say that he will be with us.”

Perez, 26, finished third in Azerbaijan’s debut race and, for the second time in eight races this season, was named Formula One’s driver of the day.

It was Perez’s second top three placing in three races and the Mexican has now taken four of the five podium finishes in Force India’s history.

German team mate Nico Hulkenberg has yet to finish higher than fourth in 102 starts.

Perez is a former member of Ferrari’s academy — brought in by the Italian team’s current principal Maurizio Arrivabene — and started out with Ferrari-powered Sauber in 2011.

He then made an ill-fated move to McLaren, just when the former world champions were entering a downward spiral, before joining Silverstone-based Force India in 2014. 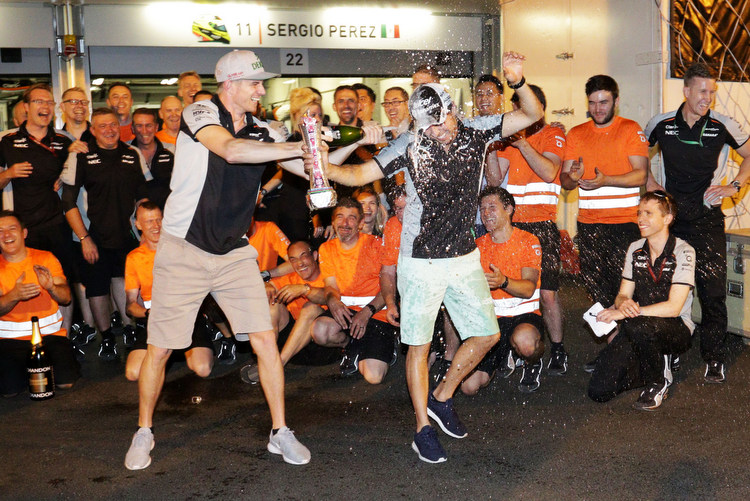 Ferrari’s 2007 world champion Raikkonen is out of contract at the end of the season and they have yet to announce who will partner Germany’s Sebastian Vettel in 2017.

“To be honest, I am not really into those rumours,” Perez told reporters in Baku when the subject was raised. “I am focussed on my job to give the best to my team.

“I have said it before that I am happy at Force India, but for the future who knows what will happen… We are still in the early part of the year to make any decisions for later in the year.”

Perez, who qualified second in Baku but started seventh due to a grid penalty resulting from a gearbox change following a crash in practice, finished third behind Nico Rosberg and Vettel after overtaking Raikkonen on the last lap.

“Perhaps if we could have started in second, where we qualified, it might have been a slightly different story with Vettel. Whatever we did, we did on merit because nobody gave us anything,” said Fernley.

“In fact we made life as difficult as we could for ourselves.”