Formula 1 still following the money at all costs 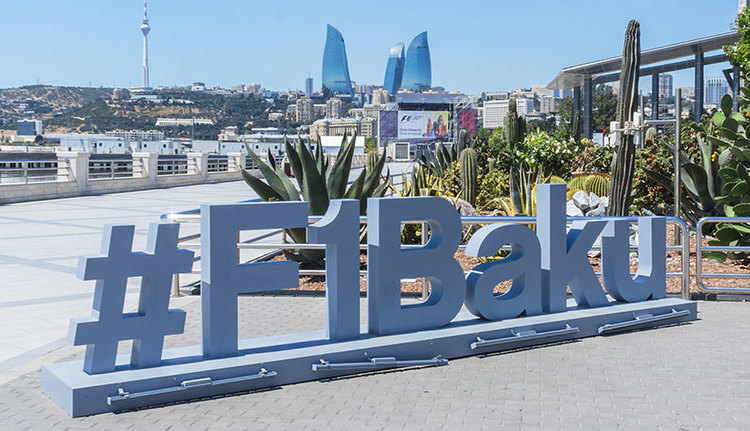 Azerbaijan makes its Formula One debut this weekend but there is nothing new about the commercial logic that brings the sport to Baku.

‘Follow the Money’ has long been Formula One’s mantra and the oil-rich country ticks a fair few boxes even if the sharp decline in worldwide oil prices has hit the economy and currency of late.

The latest models of Rolls-Royce are displayed in brightly lit showrooms, Ferrari and Lamborghini dealers are not hard to find and nor are shops selling luxury brands.

For those willing to part with significant amounts of cash, grand prix racing with its roots and soul in the European temples of motorsport such as Monaco and Monza, Spa and Silverstone, has cachet.

The sport, which had estimated turnover of $1.9 billion in 2015, wants to grow its revenues and, increasingly, that means leaving mainstream Europe far behind.

“The challenges some European economies have are such that it makes it very difficult for them. You have to go where the growth is,” Martin Sorrell, chief executive of advertising giant WPP and a Formula One board member, told the official F1 website in an interview this month.

“If you run a country and want to put it on the global map you don’t have so many choices,” he added when asked about the rationale for countries like Azerbaijan who lack any motorsport tradition. 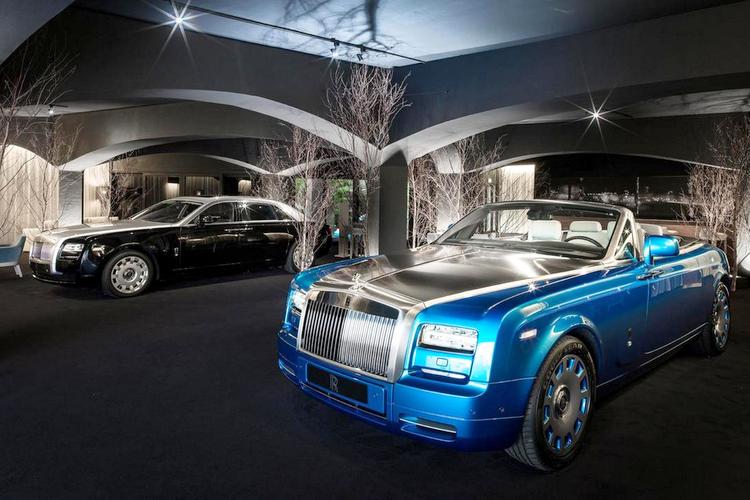 “You can get the Olympics, the World Cup or a Formula One race. And the first two are only every four years – and you have them only once.”

Azerbaijan sees Formula One and other major events as a means to project a modern, more dynamic image to a global television audience and promote long-term economic growth.

The former Soviet republic has hosted the inaugural European Games and the Eurovision song contest and is set to have rounds of the 2020 European football championship. Baku also bid unsuccessfully for the 2016 and 2020 Olympics.

The inaugural race in Baku is officially the “European Grand Prix”, a designation previously given to circuits in Britain, Germany and Spain.

Russia, China, Bahrain, Abu Dhabi, India, Malaysia, South Korea, Turkey and Singapore have all made debuts in the last two decades — with some already gone — while European races are now a minority on a record 21-round calendar.

Germany was absent last year, Italy has yet to agree a contract beyond 2016 and France has not had a race since 2008. 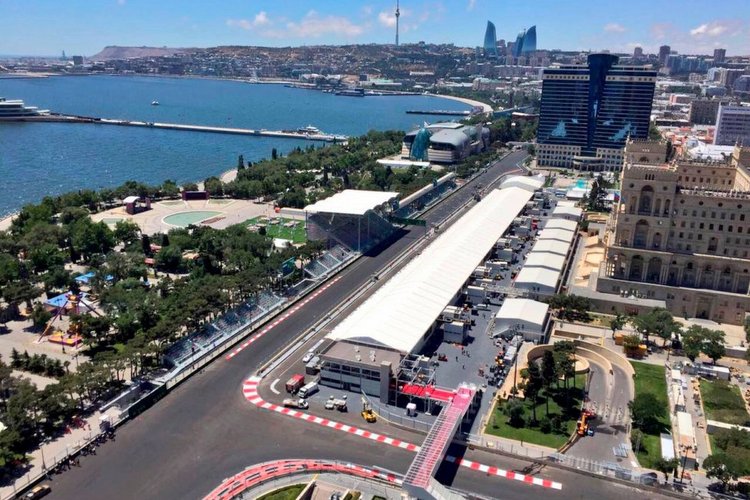 No figures are given for how much Formula One Management charges for hosting fees, which differ from country to country, but media reports have suggested Azerbaijan is paying around $40 million a year.

With only 28,000 tickets available for the race in Baku, the amount organisers can recoup will be a fraction of the outlay but breaking even was never the main aim.

“The primary objective is to promote our city from the tourist point of view and investments,” race promoter Arif Rahimov told Reuters last year.

The expansion into new territories has also put the sport’s position on human rights in the spotlight, and questions about the records of some of the governments bankrolling the new races are awkward.

“I would not want to comment,” said Mercedes team boss Toto Wolff when asked by Reuters about the situation in Azerbaijan.

“We are here to put on a great sports show and go car racing and we have Bernie (Ecclestone) who is the (series) promoter and the FIA which is the regulator and us as a team should keep out of it and just go and race.”