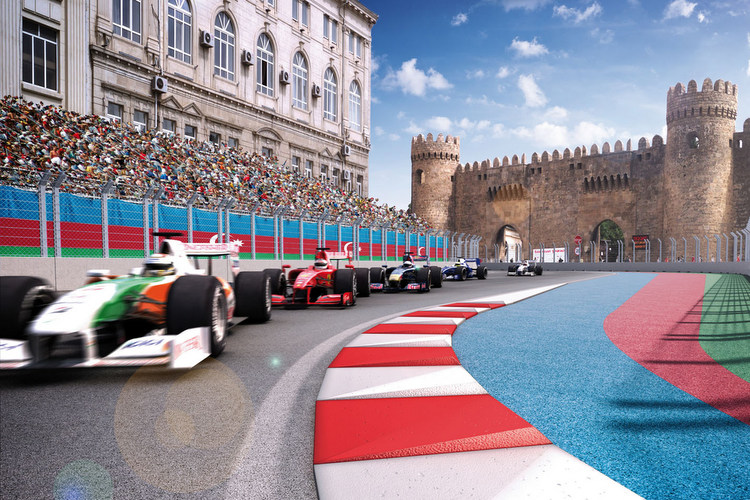 Reuters compiled statistics for the European Grand Prix, Round 8 of the 2016 Formula 1 world championship, and the first to be held in Baku, Azerbaijan.