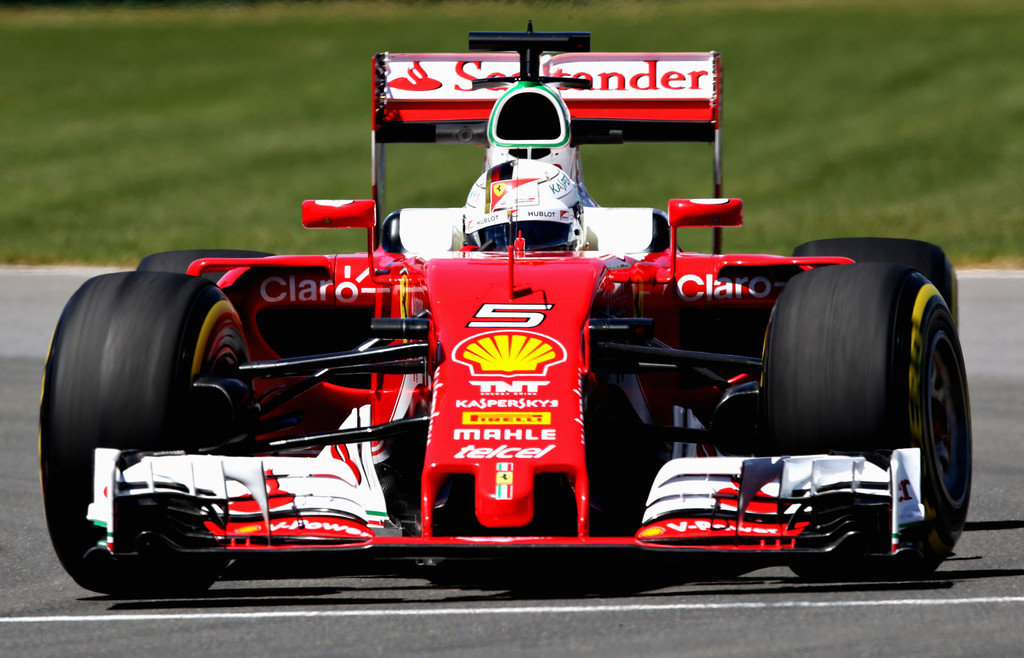 Ferrari’s Sebastian Vettel was fastest in final practice for the Canadian Formula One Grand Prix on Saturday, with the session cut short after Renault’s Kevin Magnussen crashed into the wall.

Vettel lapped in a best time of one minute 13.919 seconds as cold weather and spots of rain returned to the Circuit Gilles Villeneuve to make conditions tricky again after Friday’s sunshine.

Magnussen lost control at turn seven and skidded along the wall before stopping with the car’s left-side badly damaged. The Danish driver told the team ‘I’m OK’ over the radio.

The session was red flagged with 13 minutes of the hour remaining, with race officials then deciding it would not be restarted.

Four times world champion Vettel, yet to win a race this season, was 0.239 seconds faster than the Red Bull of 18-year-old Dutch driver Max Verstappen.

Championship leader Nico Rosberg was third quickest for Mercedes with his triple champion team mate Lewis Hamilton, who had dominated both Friday sessions, 0.415 seconds slower than Vettel in fifth.

The duo were separated by Kimi Raikkonen in the other Ferrari, which has an upgraded turbocharger at this race as the Italian team try to bridge the gap to Mercedes.