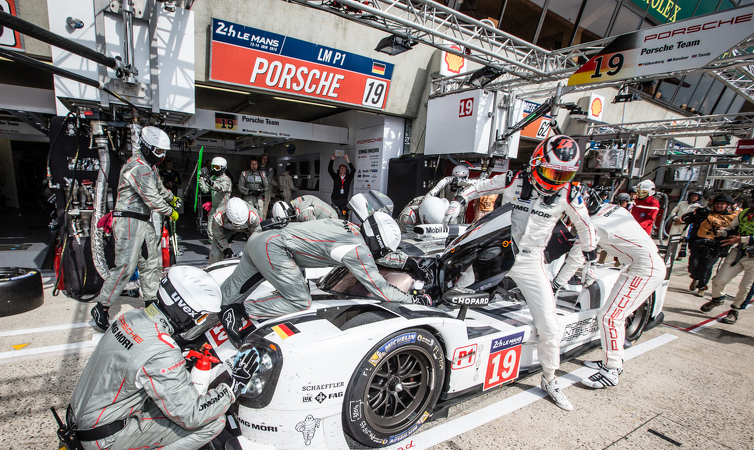 Last year, the German stunned the motor racing world by filling a gap in the F1 calendar with winning the fabled 24 hour endurance race on debut with Porsche.

But Hulkenberg, who still races full-time for Force India, cannot defend his title in 2016 because Le Mans clashes with the inaugural F1 race in Baku.

Asked if he will try to follow the events instead, he said in Montreal? “Why not? After qualifying and all the meetings are over, I will try to see what’s happening either on TV or online.”

Told that it must be a strange feeling to not be able to defend his title this year, Hulkenberg answered: “Actually no.

“I have always clear said that formula one is my main passion, my job, and this year it just so happens that I can’t do Le Mans too. But in the future, definitely I’ll be back at Le Mans,” he added.