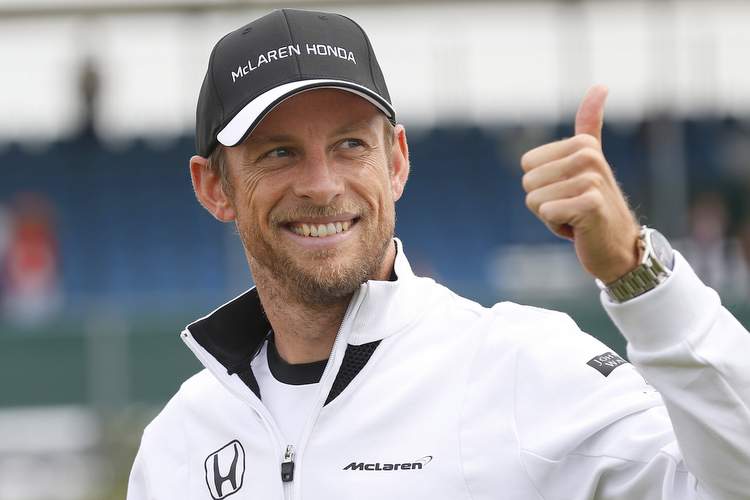 Veteran Jenson Button has admitted he is still interested in a future in television when his career at the pinnacle of the sport comes to an end.

Last week, an episode of the new format of BBC’s popular Top Gear motoring programme went to air that featured the British driver, who according to current speculation could lose his McLaren-Honda seat to Stoffel Vandoorne for 2017.

According to British reports, viewers of the Top Gear episode remarked that Button might make a better new lead host for the show than Chris Evans.

“Hopefully after a few shows people will get into it, because I enjoyed it,” Button said, defending the new format.

The 2009 world champion told Sun newspaper: “I don’t know what I am doing in the future and whether Top Gear would be an option anyway. But I would be interested in doing some TV.

“I am lucky because I am in a position where I can choose what I do in the future and I want to choose something fun and I enjoy doing,” Button, 36, added.