Berger: Rosberg contract stalemate is not about money 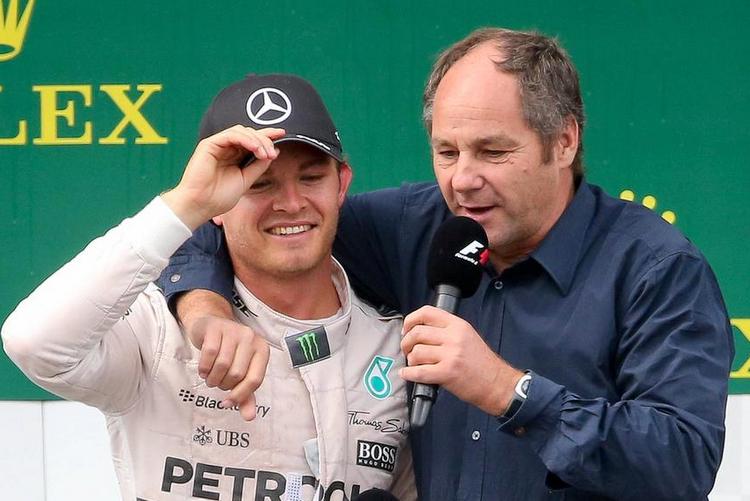 The first sign of a hitch regarding Nico Rosberg’s contract extension negotiations with Mercedes has emerged.

Earlier, both the German outfit and the 2016 championship leader have indicated they are likely to continue working together beyond the expiry of Rosberg’s contract this year.

It was thought any wrangling would be about Rosberg simply upping the value of his retainer, but Gerhard Berger said: “It’s not about money. It’s about something else.”

Berger, the former F1 driver and BMW and Toro Rosso chief, has been brought in by Rosberg and his father Keke to handle the negotiations with Mercedes.

Bild newspaper claims the uncertainty about a new deal for Rosberg is indeed less about money and more to do with whether Mercedes wants to promote its young charger Pascal Wehrlein from Manor.

The team might therefore be happy with a mere one-year deal for Rosberg next year, but Berger and the 30-year-old is pushing for a full three-year extension.

Berger said: “We need to agree with the strategy that they (Mercedes) want to go with for the future. If they agree, then we can negotiate.”