Verstappen: I have signed a lot of autographs 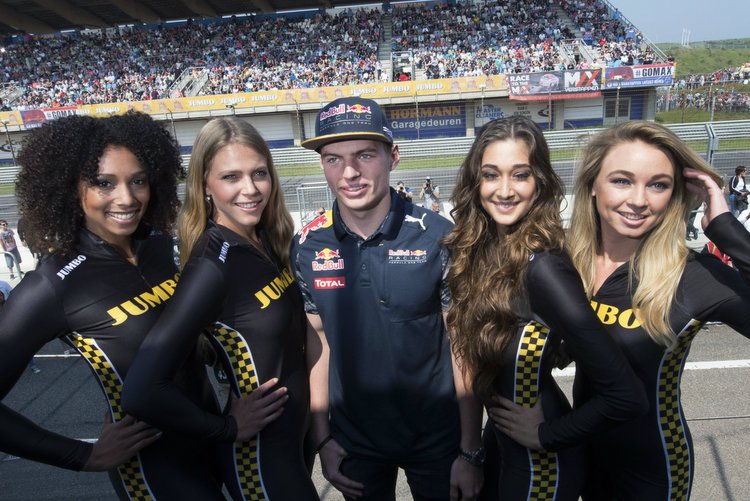 With a new engine in his car and a lesson in his pocket, Red Bull driver Max Verstappen says he is ready for Montreal.

After winning in Barcelona, the 18-year-old came crashing back to earth with crashes in both qualifying and the race in Monaco.

Over 100,000 Dutch countrymen, however, were cheering him on at Zandvoort last weekend, as Verstappen and his father Jos demonstrated F1 cars.

“I have signed a lot of autographs,” Max told the local De Telegraaf newspaper.

But he said he is not letting the hype get to him, “It’s great to see people excited, which must mean you are doing something good. Of course I’m proud but I’m still staying calm and quiet.”

His father Jos, also a former F1 driver, said he is also proud that his son has managed to stir so much enthusiasm in their native Holland.

“Let’s be honest, his performance has been incredibly good,” said Jos. “Except in Monaco of course but Max is someone who learns from his mistakes.”

So with that lesson in his pocket and also the new Renault engine specification used to such good effect by Red Bull teammate Daniel Ricciardo, Max is now looking forward to Canada.

“Hopefully with the new engine update it should be a positive race for us,” he said. “We’ll try and aim for a podium.”