Human rights activists call on Ecclestone to make a stand 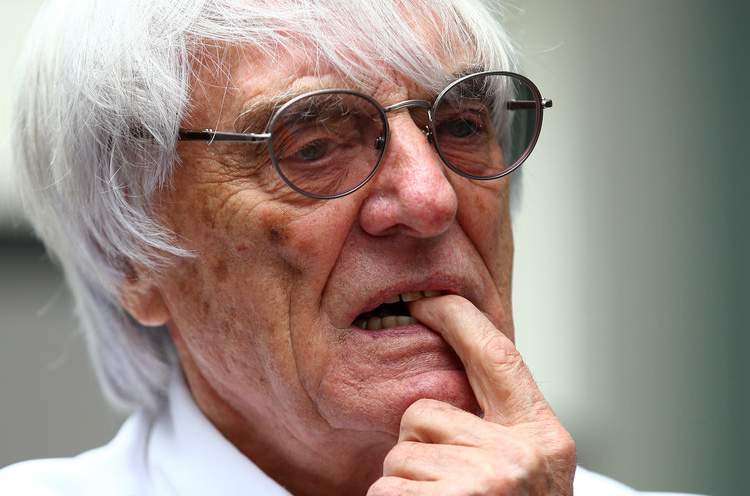 Campaigners have urged Formula 1 supremo Bernie Ecclestone to speak out in defence of human rights ahead of Azerbaijan’s inaugural grand prix next week.

Rebecca Vincent, coordinator of the Sports for Rights campaign, told a media briefing on Tuesday that ‘positive’ talks had been held already with two senior representatives of Ecclestone’s Formula One Management (FOM). The 85-year-old Briton was not present, however.

Formula 1, criticised for holding races in countries accused of abuses against government opponents, last year published a “Statement of Commitment to Respect for Human Rights”.

The document states that “The Formula One Group is committed to respecting internationally recognised human rights in its operations globally.”

Critics of Azerbaijan’s president, Ilham Aliyev, accuse him and his government of cracking down on dissent in the oil-rich former Soviet republic to block the rise of any political opposition. He denies this.

Vincent told reporters a letter had been sent to Ecclestone calling on him “to publicly speak out for human rights issues”.

“They (FOM) responded to our letter, and we met and we agreed to keep in touch on these issues,” she said. “So far it is positive, but we still call on Formula One to take a public stand on these issues and continue to engage them in that way.” 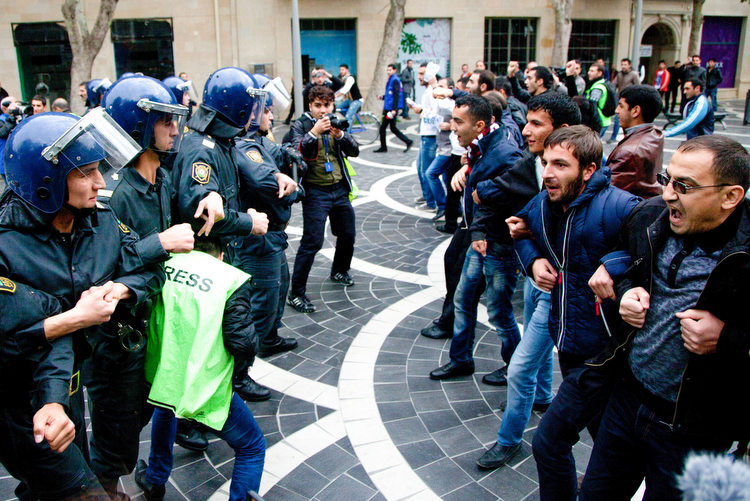 Ecclestone, who was not immediately available for comment on Tuesday, told Reuters last year that Formula One had no qualms about racing in Azerbaijan.

“I think everybody seems to be happy. Doesn’t seem to be any big problem there,” he said then.

Vincent, who spoke with representatives of other campaign groups at a presentation that was also attended by Azerbaijan embassy officials, said that was not the case.

She called on Ecclestone to use his position “to improve Formula One’s image… rather than just profiting and helping some very corrupt people improve their image a bit.”

The June 17-19 street race in Baku is billed as the European Grand Prix and is the eighth of the 21-round season.

In a statement issued on behalf of the race promoters, Formula One’s race director Charlie Whiting was quoted as saying the circuit was in “superb” shape.

“Personally, I am getting quite excited about the idea of coming here to race in a week’s time,” he said.