Marko: I am sure that Mercedes helped Ferrari 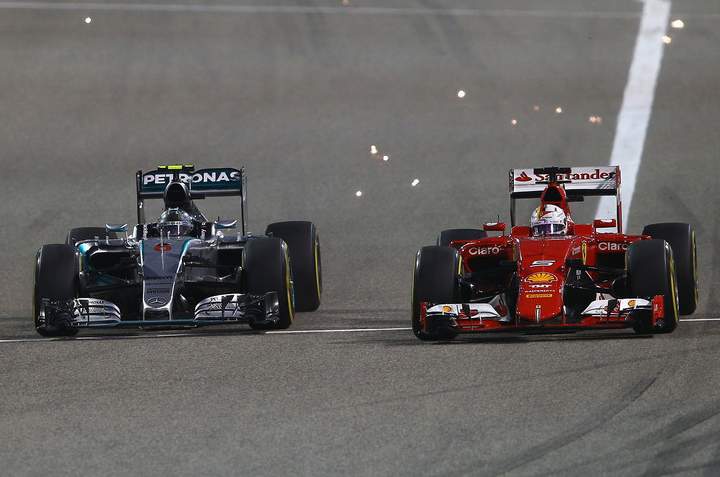 Outspoken and often controversial Red Bull consultant Helmut Marko has accused Mercedes of actively helping Ferrari to catch the reigning Formula 1 world champions in 2015 so as to help prop-up the credibility of the sport at the highest level.

According to Mercedes team chairman Niki Lauda, it is no surprise that Ferrari is much more competitive this year.

“If you look at how much we won last year,” said the F1 legend, “it was clear that it would not always be like that.”

Red Bull official Marko, however, smells a rat and told Sport Bild, “It is difficult to prove, but I am sure that Mercedes helped Ferrari. And we all know why.”

Austrian Marko reportedly senses a political motive, and not just Mercedes’ desire to halt suggestions it is damaging F1 by dominating so easily.

He might also be referring to the engine rules, with Ferrari having now joined Mercedes in backing the current turbo V6 era, even beyond 2017.

Sport Bild suggests Mercedes may even have slowed its own development programme over the winter, and recommended that Ferrari sign up its hybrid specialist Wolf Zimmermann.

“We expected an improvement,” said Sauber engineer Giampaolo Dall’Ara, referring to Ferrari’s 2015 engine, “but such great progress in such a short space of time is difficult to explain.”