Boullier: It will take us a year and a half to catch up 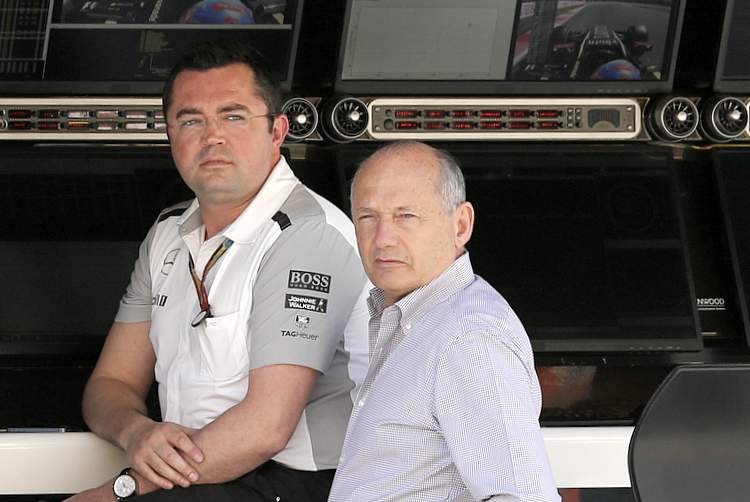 It will be at least a year and a half before McLaren is ready to charge for the Formula 1 title, admits team boss Eric Boullier, who said that despite a difficult start for the new McLaren-Honda collaboration, he retains the support of team supremo Ron Dennis.

“Ron knows what I have done, he knows also what we are doing with Honda, and I am pushing Honda very hard,” the Frenchman told the New York Times. “Ron supports me rather than questions me.”

Having started right at the back of the grid early in 2015, Boullier said McLaren-Honda has made rapid progress since then and is now knocking on the door of points and Q3.

But having watched Honda’s rival suppliers Mercedes, Ferrari and Renault begin to race their turbo V6s in 2014, he said the new collaboration now needs some time. 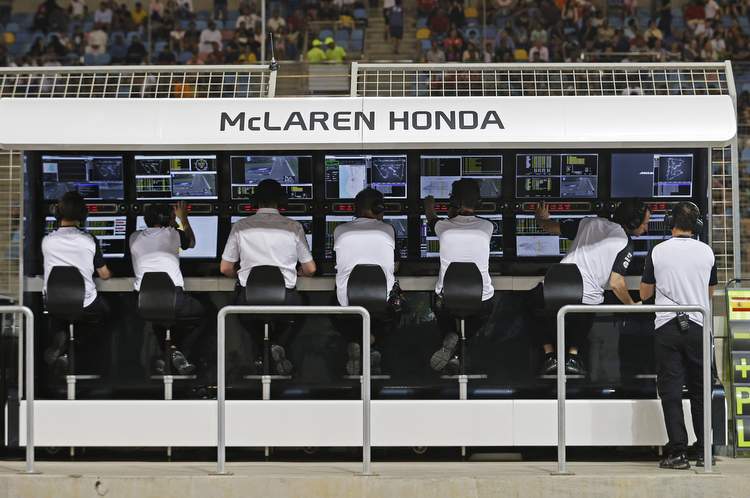 “We can become competitive this year,” he insisted. “We will be regularly competitive next year. I think that before the end of next year, we will be there. It’s the year and a half that we missed, to catch up.”

Boullier insists that McLaren is not following in the footsteps of other traditional and successful teams like Tyrrell and the original Lotus who steadily dropped down the grid before disappearing altogether.

“Because, first, I know what is happening behind the scenes,” he said. “Already, as I said, the car itself is not yet a winning car, but it soon will be.

“Our engine partner will also gain in maturity, and we know we will grow in strength. McLaren is back, no worries,” Boullier added.