Montezemolo: Formula 1 in danger if CVC do not invest now 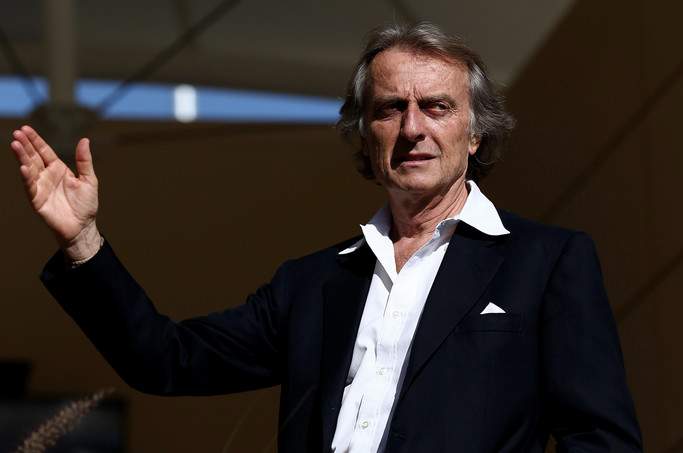 Former Ferrari president Luca di Montezemolo warns that Formula 1 needs to urgently reform, indicating that the onus is on the sport’s owners – headed by major shareholder CVC – to pull F1 from the brink of a lull that is risking its long-term future.

“The owners have to invest, they must set clear priorities, and they need to engage a management team that is fully focused on those new objectives,” he said in an interview that will appear in the German monthly Manager Magazin on Friday.

Italian Montezemolo, involved in Formula 1 for decades until he was ousted by Ferrari’s new president Sergio Marchionne, said F1 needs a clear plan for 2020.

Montezemolo suggested CVC needs to either commit fully to formula one, or leave, “They must decide now: do we want to sell or not?: 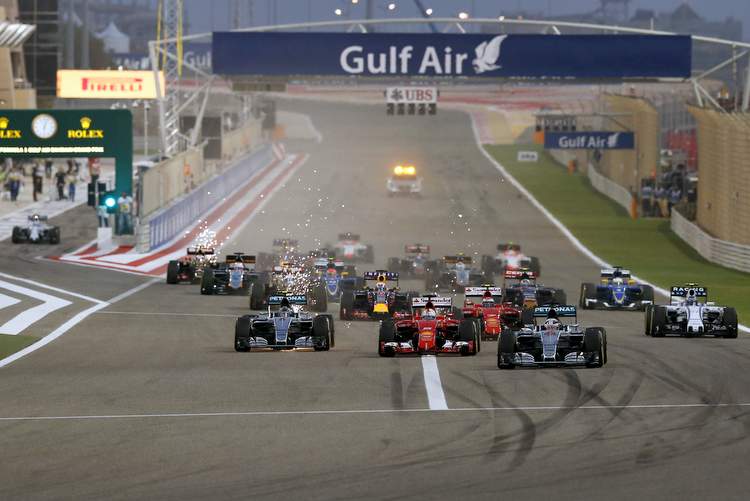 If they do not, “they must change their business philosophy” and finally invest in the sport. “Otherwise it could be really dangerous for Formula 1.”

He said the priority should be to massively reduce costs for struggling teams, but another problem is dwindling television and trackside audiences.

Montezemolo, today the chairman of the Italian airline Alitalia, said F1 supremo Bernie Ecclestone should remain in charge, “But he needs top people and experts for finance, marketing and the digital world.”

With the country’s grand prix already now gone, Montezemolo said Ecclestone should also “be careful that Germany is not lost as one of the core markets”.