McLaren denies Button lost his cool with the team in Bahrain 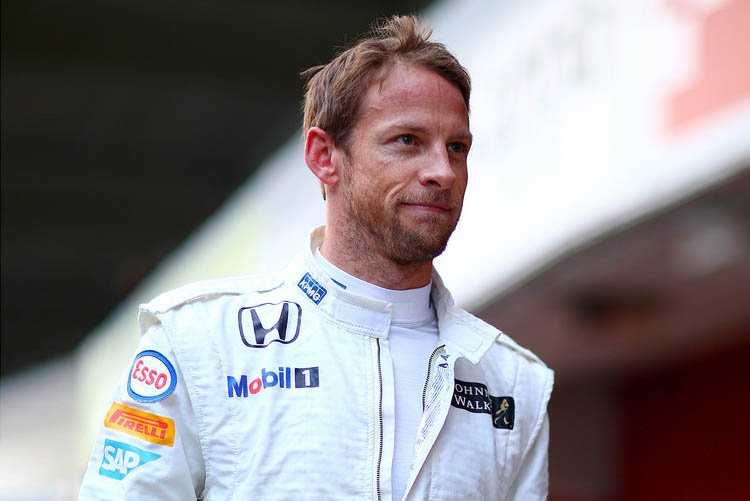 McLaren has denied reports that their driver Jenson Button lost his temper with the team’s situation after a woeful Bahrain Grand Prix.

The 2009 world champion had a horror weekend of unreliability in the island Kingdom, and then could not even take his Honda-powered car to the grid on Sunday.

“The chances of it (the energy recovery system) failing were quite high so we decided it was better not to run it,” McLaren supremo Ron Dennis said.

Britain’s Mirror newspaper claims Button, 35, then “failed to fulfil his media obligations” as he stormed out of the circuit.

McLaren on Thursday said those claims are “complete and utter nonsense”, penned by “desperate headline writers”.

“Jenson watched the Bahrain grand prix on the TV screens in our paddock hospitality area, writing a series of insightful and entertaining tweets as he did so,” director of communications Matt Bishop told us.

“At the end of the race, he and his wife Jessica left the circuit. They did so with the full knowledge and consent of the team, saying polite goodbyes as they did so.

“To say that Jenson ‘stormed out’, as a few desperate headline writers have misreported, is complete and utter nonsense,” Bishop added.