Horner: There will will be no short-term fixes 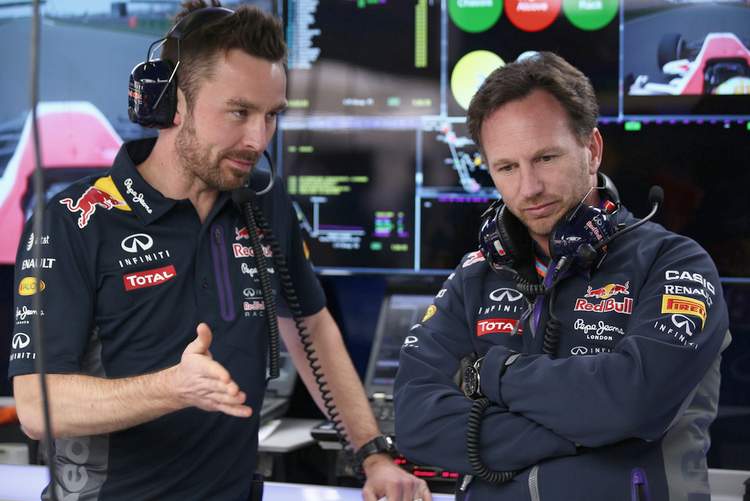 Staying with Renault represents Red Bull’s best hope of Formula 1 success but there will be no short-term fixes for the team’s current woes, according to principal Christian Horner.

The former world champions have been plagued with reliability problems this season and are 136 points adrift of leaders Mercedes after just four of 19 races.

“We are not remotely in the position that we expected to be – or wanted to be. Some of our problems are beyond our control and all we can do is offer our support where possible,” Horner told the official formula1.com website.

“For sure we need to improve the car. But we have compromised the set-up a lot to address other issues that we have. So you end up in a vicious circle.” 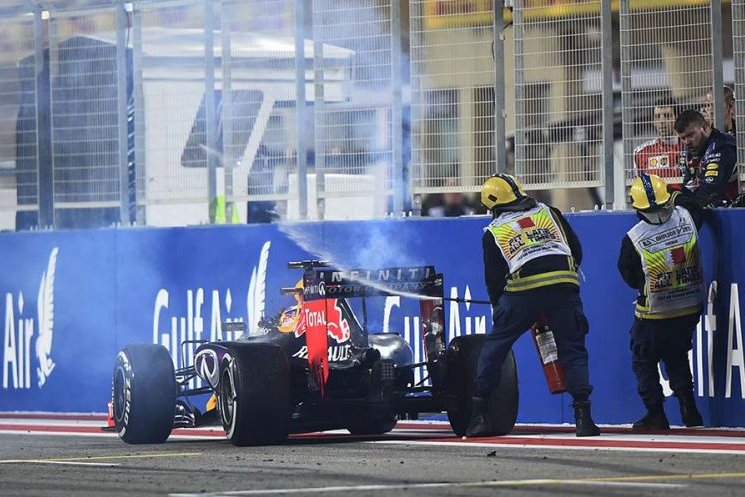 Red Bull won four successive drivers’ and constructors’ titles with Renault engines from 2010 to 2013 but have been off the pace since the introduction last year of a new V6 turbo hybrid power unit.

The two partners have expressed their frustration increasingly, with both raising the possibility of walking away from the sport.

“We have a contract with Renault for 2015 and 2016 and it is in Renault’s interest as much as in ours to sort the current issues out as quickly as possible,” said Horner in the interview.

“In reality our best chance is with Renault – and vice versa. We have won 50 Grands Prix and eight world championships together so sometimes frustration boils over.” 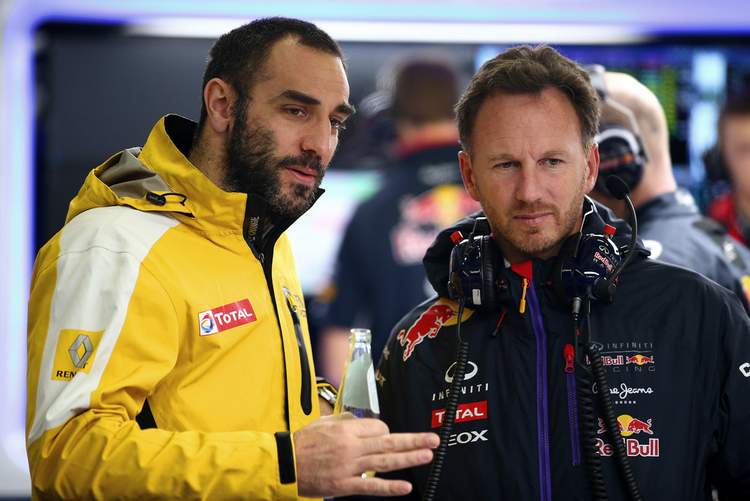 Australian Daniel Ricciardo is already on his fourth engine for the season out of an allocation of four, although teams are set to agree an increase to five, making grid penalties inevitable.

Horner said the allowance would need to extend to seven, eight or nine engines for Red Bull to avoid a penalty and again called for engine development to be opened up even if that proved more expensive.

He defended both Ricciardo and Russian newcomer Daniil Kvyat, whom he said had yet to have a fair run for the team, but painted a gloomy picture for the rest of the year.

“To be realistic: our problems are not short term so there will not be any short-term fixes. We have to take a bit of a pain at the moment,” he said. “And if that is the foundation for a better future then you’ve got to take the pain.”