Horner: Renault know what they need to do 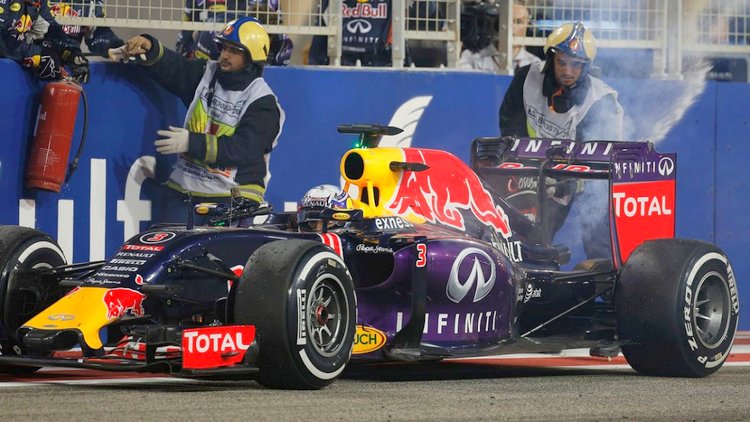 One of the memorable moments from the 2015 edition of the Bahrain Grand Prix was the sight of the Renault power unit on Daniel Ricciardo’s Red Bull expiring and chased by a huge plume of white smoke as he crossed the finish line, while the heavens lit up with exploding pyrotechnics.

The episode summed up the dire situation that the former world champions find themselves in, and prompted team principal Christian Horner to comment, “The engine decided to join the firework party at the end there. There was no warning, it was instantaneous. It went 200 metres before the line, so the good thing is he managed to get over the line.”

In Bahrain Ricciardo finished sixth, matching his best this season to date, but was over a minute down on race winner Lewis Hamilton, with Daniil Kvyat salvaging ninth place albeit a lap down. 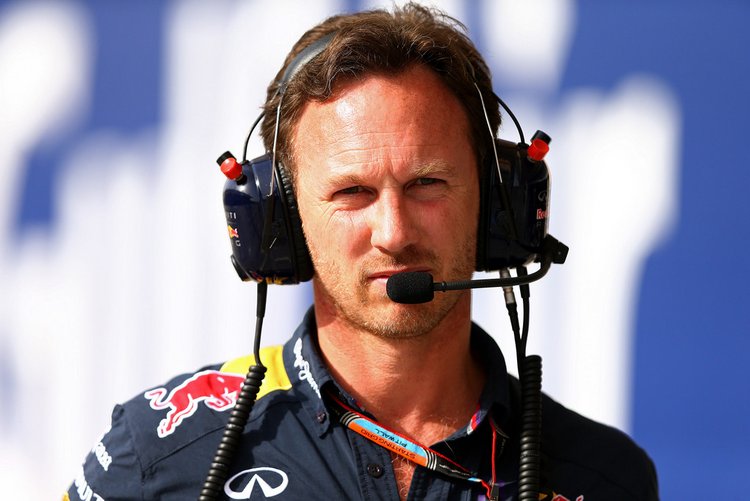 Horner said, “We can see at the end of the stints that we’re closer to the pace, but there’s still about a second to find, and we know where that is.”

Earlier in the year Red Bull were scathing in their criticism of Renault, as it is clear that the French manufacturer has dropped the ball relative to their rivals.

Renault F1 boss Cyril Abiteboul acknowledged, “It wasn’t a memorable weekend for us in any way, but we did what we needed to do. Another engine problem is definitely not what we wanted to see, but I will take as a positive sign that it was at the very end and did not impact the final result of Daniel.”

“Reliability has been our Achilles Heel since the last two races, but with 18 days to go before the first session in Spain, we have the time to introduce the more permanent fixes we have in the pipeline and start making the performance steps we are all keen to make,” concluded Abiteboul.

Meanwhile it must be expected that Mercedes and Ferrari, even Honda) are likely to also make improvements ahead of Spain which does not make Renault’s task any easier.