Jos Verstappen: I try to stay positive, but now my fist is hitting the table 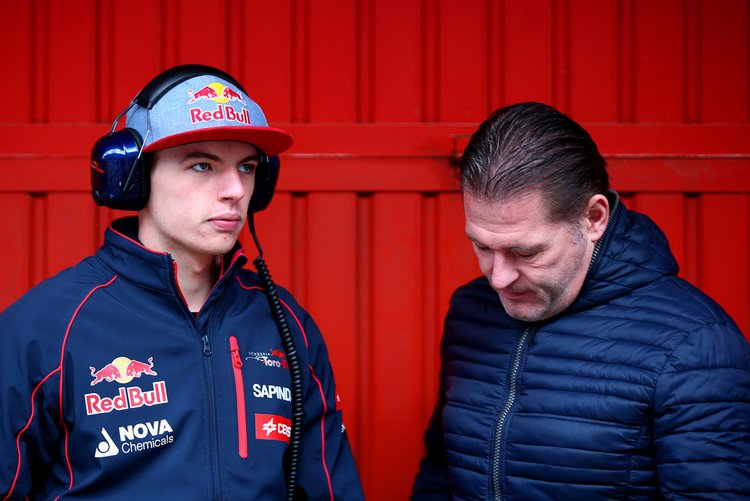 Having kept their composure until now, Toro Rosso’s patience in 2015 may finally be up as is the patience of the father of their emerging star driver Max Verstappen.

While big-brother team Red Bull has been highly critical of Renault this season, the junior outfit Toro Rosso has kept calm.

But according to the Dutch newspaper De Telegraaf, the Faenza team’s boss Franz Tost made a hasty exit to the airport on Sunday after both cars failed and said, “No comment…”

Former F1 driver Jos Verstappen, the father of Max, explained: “Franz is not happy. They are all a bit desperate, because they cannot do anything about it. All we can do is wait and hope for better times.” 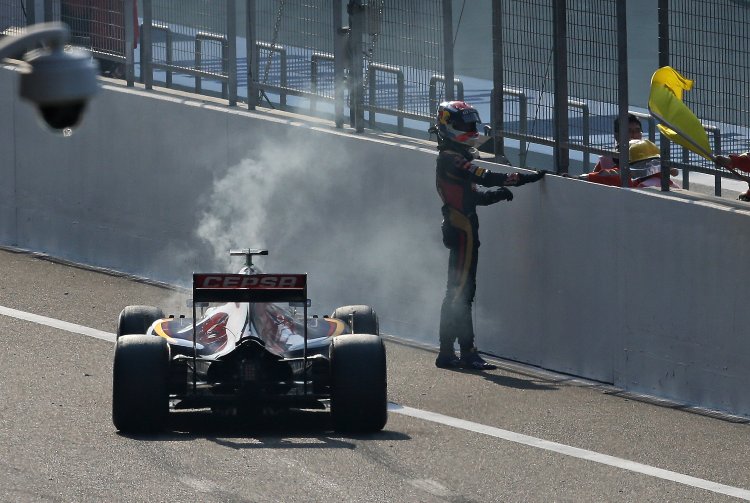 “I know that Renault is doing everything to solve its problems, but it is not possible in three weeks. Formula 1 is a very competitive sport,” Jos added, “there are always highs and lows, but this is a very deep trough.”

For the otherwise highly-impressive 17-year-old Max, it has been a frustrating start to his career with three car failures in four races.

“Maybe that’s a record,” the young Dutchman smiled wryly. “It’s a bit ridiculous. Of course I’m worried about the future.

“I try to stay positive, but now my fist is hitting the table. This cannot continue, but I know they understand that too,” Verstappen added.