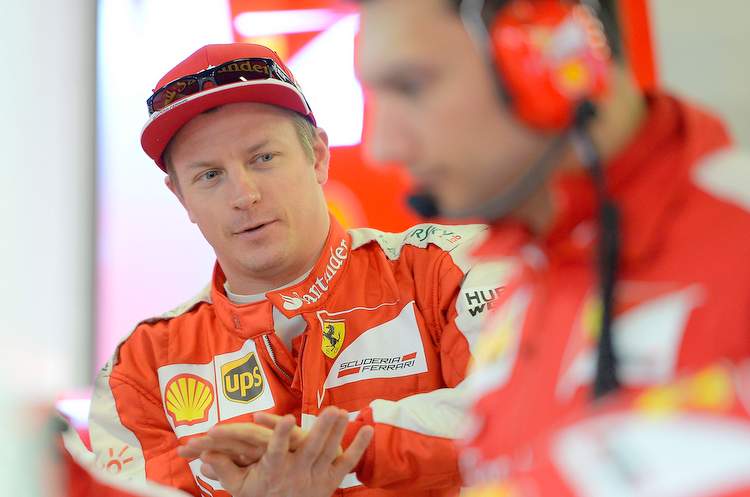 Kimi Raikkonen is on track to securing a deal to stay at Ferrari beyond the 2015 season.

When he rejoined Maranello from Lotus for 2014, the Finn signed a two-year contract.

Raikkonen, 35, struggled last year but is happier with this year’s car alongside his new teammate and friend Sebastian Vettel.

It is believed Raikkonen’s current Ferrari contract includes an ‘option’ for 2016 that must be triggered by Ferrari.

According to the Ferrari insider and blogger Leo Turrini, the Maranello team is currently considering doing just that.

And the F1 broadcaster Sky Italia is reporting similarly, adding that “the final decision will be taken on the basis of the next few races”.