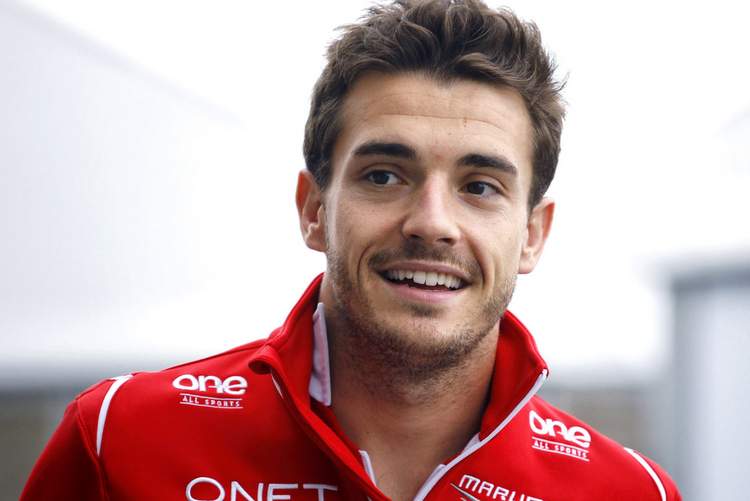 Dutchman van der Garde took Sauber to court at the 2015 season opener in Melbourne, claiming the Swiss team did not honour his race contract.

In addition to van der Garde, Felipe Nasr and Marcus Ericsson, the other deals were with Adrian Sutil and also Esteban Gutierrez and Bianchi, he said.

Kolles claims the latter deal was signed mere hours before the Frenchman, who remains in a coma six months later, crashed at Suzuka.

“There was a contract signed at noon on Sunday,” he said, explaining the deal would partially offset some of Sauber’s debts.

Bianchi had close ties to engine supplier Ferrari, and Gutierrez – his Mexican sponsors in tow – would ultimately become the Maranello team’s test driver.

But Kolles said: “I cannot understand Monisha Kaltenborn’s behaviour. You cannot sell a car, collect money for it, and then six months later sell it again to someone else.”

He believes Sauber’s selling of multiple race seats for the 2015 season was “absolutely calculated”.